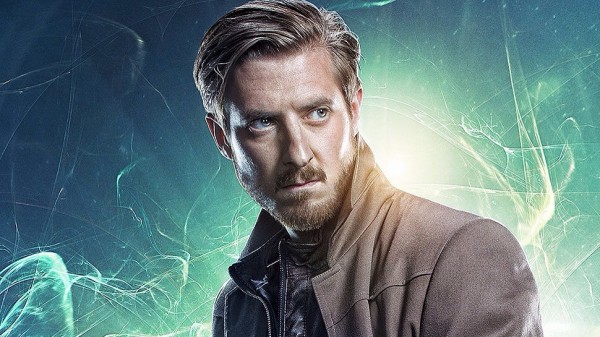 According to IGN, DC’s new series, Legends of Tomorrow has cast Martin Donovan as Rip Hunter’s Time Master Academy Mentor, Druce. Of Donovan looks familiar, it’s because you might have seen him in Marvel’s Ant-Man. 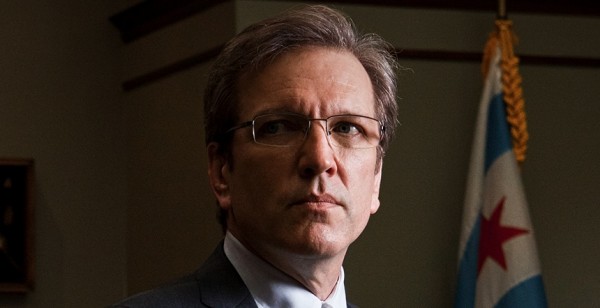 IGN had this to say about the casting,

“Druce is a respected member of the time council who was Rip’s first mentor at the Time Master Academy. He is a seasoned Time Master who is accustomed with mediating conflicts throughout history. Druce finds himself faced with his greatest challenge when he is tasked to find Rip and convince him to abandon his hunt for Vandal Savage (Casper Crump). If he can’t convince his former pupil and the Legends to give up their quest, he may be forced to kill the man he looked upon as a son.”