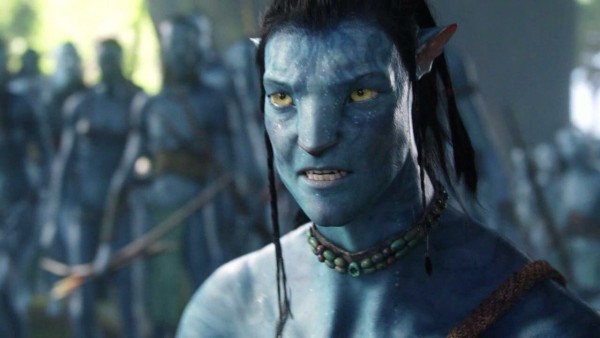 When the news broke that Star Wars: Episode VIII moved from May 26, 2017 to December 15, 2017. And while it seemed like an understandable move but it was pitted against Avatar 2, but not anymore. Apparently Avatar 2 isn’t ready for a December 2017 release date as of now and with James Cameron directing the sequels, but now it appears Avatar 2 will probably be pushed to 2018.

The move doesn’t come to anyone’s surprise because we all saw how well The Force Awakens just did and I’m sure even though Avatar is the highest grossing movie of all time, who knows of a sequel can pull the same trick and it wouldn’t be possibly going head to head with Star Wars.