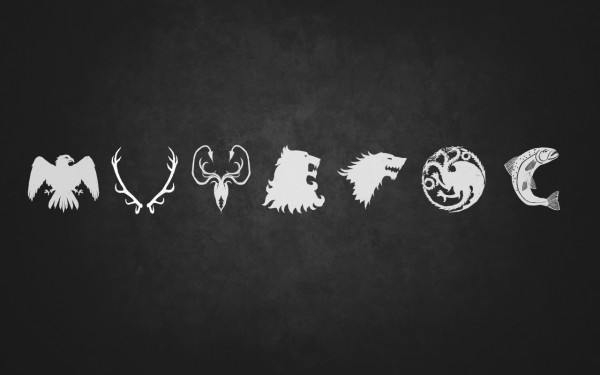 HBO’s Game Of Thrones has taken to Twitter to tease the new season of the show by letting fans pledge their allegiance to their Favorite house by using the hashtags #HouseStark, #HouseLannister, and #HouseTargaryen.

Check out the short promos below and be sure to watch the new season on HBO, on April 24th.