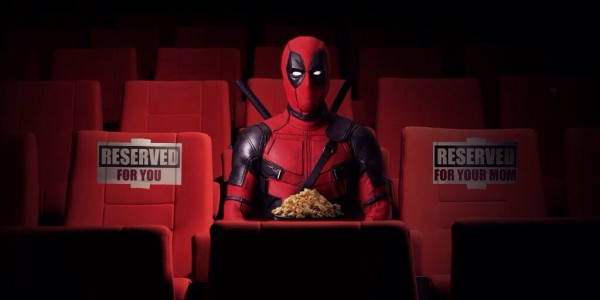 Three new hilarious TV spots have been released for Deadpool that teases what we can expect from the upcoming film, watch all three below: 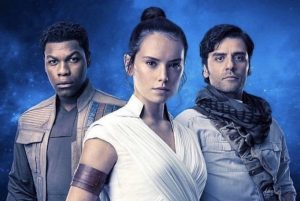 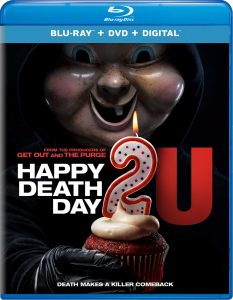 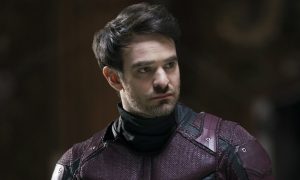 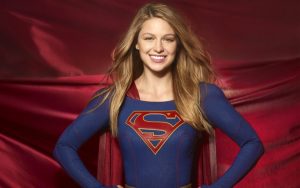 SUPERGIRL Review: One For All