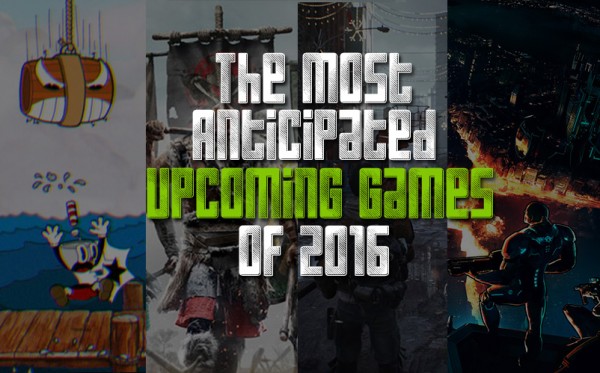 Anticipated. what does it mean? To mean, It means that I can’t wait for something. It means I am counting the days until I can physically hold the disk. Lets just get on with it. My most anticipated games of 2016. Before we start, if you don’t see a game on here that you are anticipating, remember this one thing. This is my list. These are the games I can’t wait for. Make your own list. Also, this list is in no particular order.

Seriously…If you didn’t see this one coming, then start reading more of my articles. This franchise has had its claws in me since the PS2 days. I am many many years invested into this franchise, and we all know you don’t go anywhere or leave a franchise early when you have multiple years invested into it. With the last one in the series, we will see it all end next month on February 9th. It is kind of a bitter sweet ending, but we all know that Baruto will become a new series and we will pick up with those games in a couple years. You heard it here folks. I am making this prediction right now. 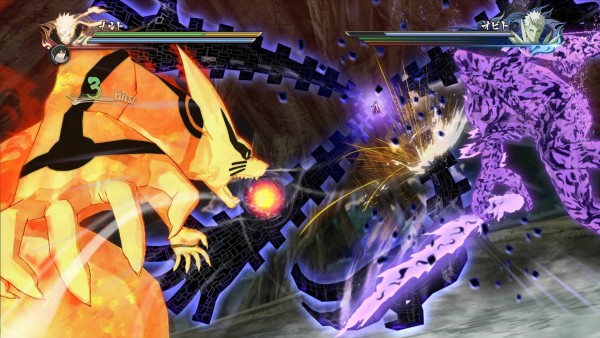 Back when Mirror’s Edge first came out on the 360, I instantly fell in love with the game. Until that game came out, I had never seen anything like it. I was young and Free running/Parkour was still something I had not yet heard of, so this was amazing in my eyes. The option to complete the game without killing a single person was a pretty cool option, but of course me being me, I shot everyone in that game. It was so much easier. If Mirror’s Edge Catalyst is able to grasp at least 50% of what the original was, then I have a feeling I am going to love this game. 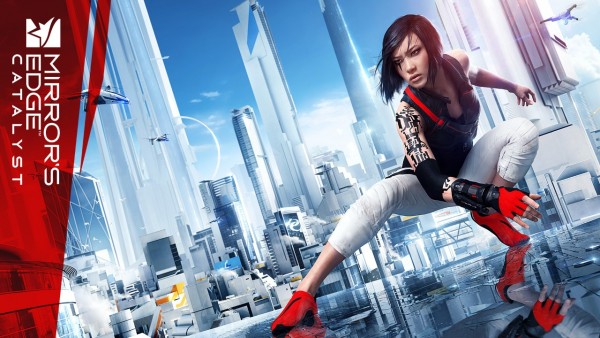 I am a huge fighting game buff. Mortal Kombat, tekken, Smash Bros, Street Fighter. You name it. I played a ton of them and love all of them for what they are, so when I heard that a new Pokemon fighting game was coming out, my head nearly exploded. I’ve also written an article on this, so I will keep the explaining to a minimum. Basically, we get to pokebattle for real now. Using our pokemon fists. 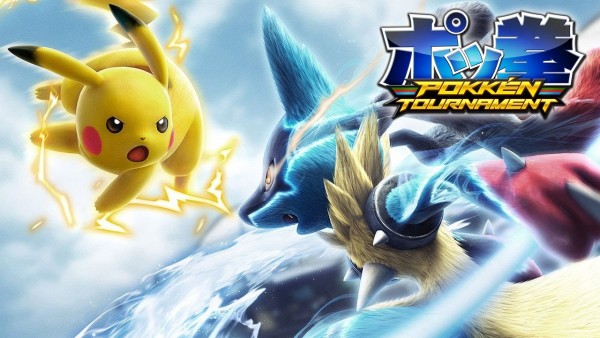 sea of Thiefs was show off last year at E3, and from the short amount of the game I saw, it looked amazing. If you didn’t see the trailer, check it out below.

ReCore is another game that was shown off at E3. I’m not entirely sure of the story or anything. All I know is that I want the robot dog. Check out the trailer below.