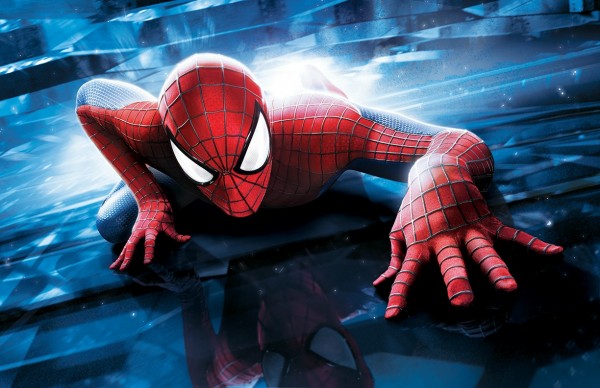 Now that we’re in 2016, Sony and Marvel Studios’ reboot of Spider-Man is inching closer and closer as we reach it’s release date of July 7, 2017. Now through a press release from both studios, it has been announced that the film will be released in IMAX and IMAX 3D.

Sony President of Worldwide Marketing and Distribution Josh Greenstein had this to say about the upcoming film:

“There’s so much about Spider-Man – including the web-slinging action – that lends itself perfectly to the IMAX screen.”

In addition to that, CEO of IMAX Entertainment, Greg Foster, had this to say:

“IMAX’s long-standing relationship with Marvel and Sony first began with Spider-Man in 2002, establishing the ultimate way for fans to be transported into the world of their favorite characters like Peter Parker. By re-teaming with our friends at Sony and Marvel on the newest Spider-Man reboot, we are excited to deliver audiences what they’re asking for: a must-see cinematic adventure – in IMAX.”

It’s not surprise that our friendly neighborhood Spider-Man will be released in IMAX, since Marvel is embracing the cinematic format in their upcoming films like Captain America: Civil War and Avengers: Infinity Wars. Although since filming has not started on the film, no information if the film will be shot, or have scenes that were shot in IMAX.