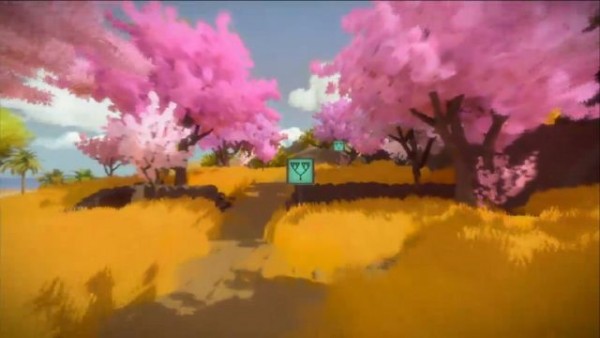 The Witness is a video game that recently came out on Steam. On its surface, it seems to just be another puzzle game but on a deeper level it is a puzzle game. 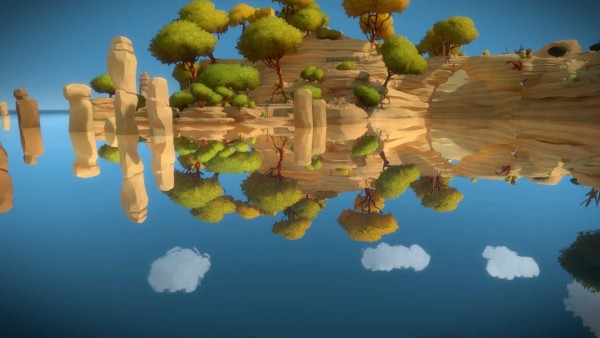 When I first started playing the witness, I started noticing something right off the back. You are the only character you really ever see, so I asked myself “How did I get here?” Luckily, there are some audio logs that will attempt to fill you in with the story, but you have to go out of your way to get them which is kind of annoying, but of course I crave story. I feel it is pertanant to say I have yet to beat the game yet, but I have a strong feeling that I will be beating it soon. This is one game I can not let sit on my backlog for too long. On Steam and PS4, you can find the game for 39.99. The game sells itself as a puzzle game. 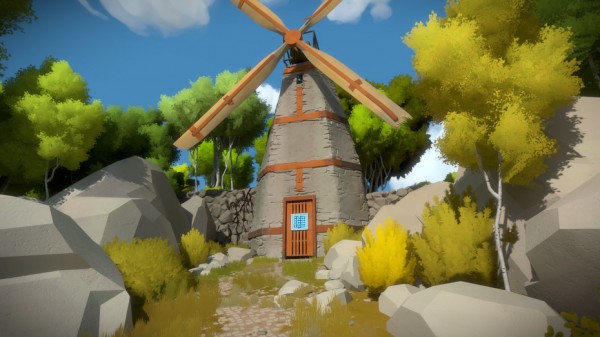 “You wake up, alone, on a strange island full of puzzles that will challenge and surprise you.

You don’t remember who you are, and you don’t remember how you got here, but there’s one thing you can do: explore the island in hope of discovering clues, regaining your memory, and somehow finding your way home.

The Witness is a single-player game in an open world with dozens of locations to ex plore and over 500 puzzles. This game respects you as an intelligent player and it treats your time as precious. There’s no filler; each of those puzzles brings its own new idea into the mix. So, this is a game full of ideas.” 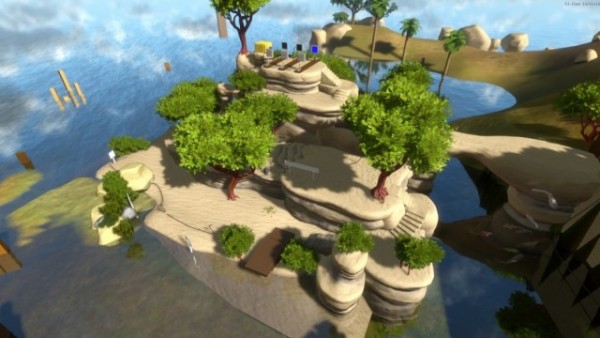 Although this game at times can be immensely frustrating, I still think that a lot can be learned from this game. At no point in the game are you given any text instructions. You are left to your own devices to figure out how to solve these puzzles and I got to tell you, it feels good. Really good. I have never felt better about myself than when I am stuck on a puzzle and am forced to look at it from different perspectives  only to realize it was as simple as starting from another corner or that I was so close, but was going about it slightly wrong. The Witness is a surprise hit that was no where on my radar, but am very glad I got to play it. If you have the time to dedicate yourself to this game, I strongly suggest you do. I’d have to give this game a 7/10. It would have been higher, but there are some puzzles that took me longer than it should have purely because you have to be standing in the right place to see the solution, which is really hard to overlook. 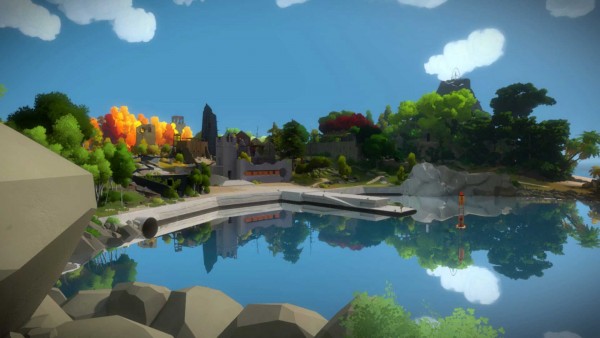