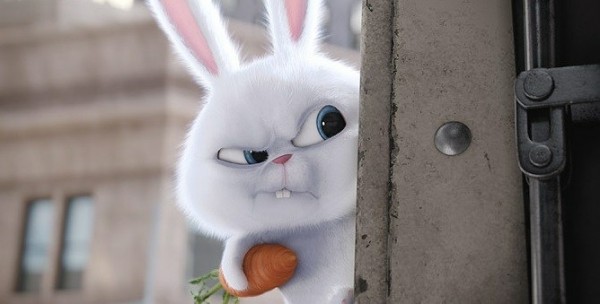 A new trailer has been released for the upcoming animated film, The Secret Life of Pets. The new trailer gives a little more insight on the plot, while delivering some funny clips, watch the trailer below. 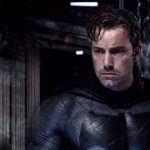 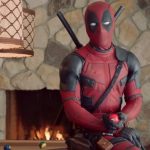