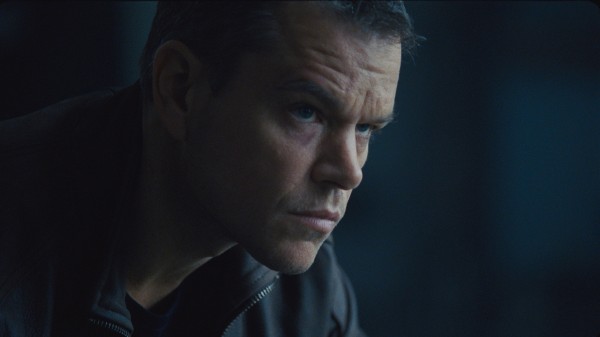 Arriving with the Super Bowl, is those commercials we all know al love but not only that but some movie marketing from various studios that try to showcase their upcoming movies by airing new trailers. We now have confirmation that the first Bourne 5 trailer will air during the Super Bowl.

Here’s the official announcement from Eric Van Lustbader, the author of the Bourne Books:

“The first trailer for the new Bourne film will be shown during this year’s Superbowl telecast. At that time I believe you’ll find out the title of the film. (I know it, but I’m sworn to secrecy). So tune in on February 7th to check out all the excitement. I, for one, can’t wait!!!”