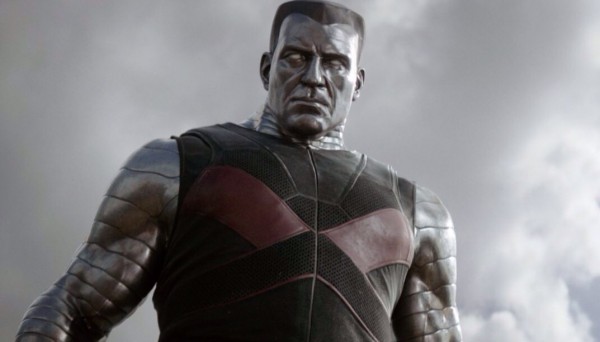 A new clip from Deadpool has been released, and even though we’ve seen it in the trailer, this gives us a little but more footage and yes as always… It’s hilarious.