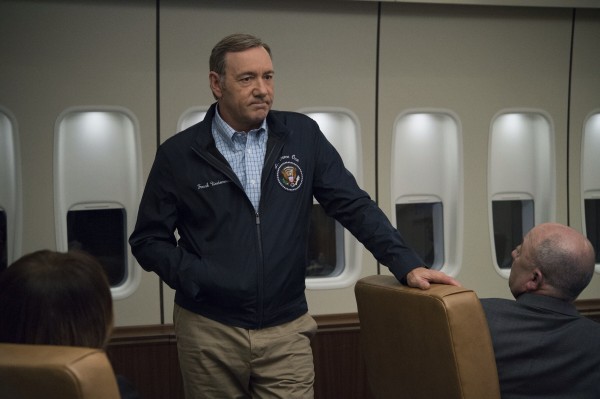 Netlfix has announced that it’s hit show, House of Cards have been renewed for a fifth season, but with one exception, Beau Willimon, the writer and showrunner will not return to the show. Here’s what he had to say about the announcement:

“I’m grateful to Netflix and MRC, my fellow executive producers, our two incandescent stars Kevin Spacey and Robin Wright, our talented writers, as well as the incredible cast and crew with whom I’ve had the privilege to work. After five years and four seasons, it’s time for me to move on to new endeavors, but I’m supremely proud of what we’ve built together, wish the show much continued success, and leave it in the hands of a very capable team.” 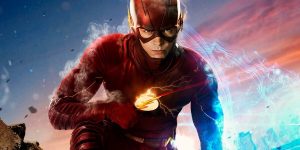 A Female Speedster is Coming To ‘The Flash’ 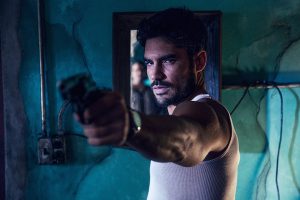 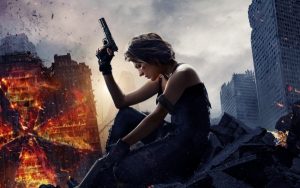 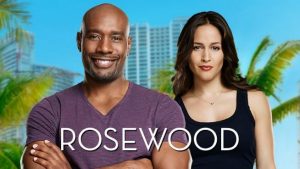