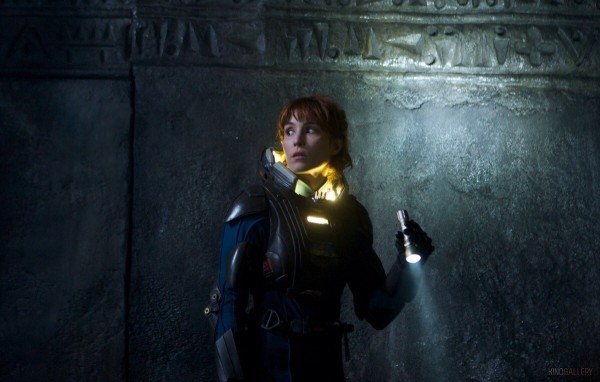 As of now the development of Prometheus 2 has been pretty strange with Ridley Scott revealing that it would follow the origin of the engineers and we would see Noomi Rapace‘s Shaw and the disembodied head of Michael Fassbender‘s David embarking on a trip to find out the origins and horrors on the Engineer’s planet. As we now know that the title for the sequel is called Alien: Covenant and the story has shifted and shaped very differently, so what does that mean about the previous plot details?

While talking to Baz Bamigboye, Scott confirmed that Rapace will not be returning to the sequel, and that they’re still in the process of casting the main roles. Alien: Covenant takes place 10 years after the events of Prometheus, with a new crew stumbling on the remains of the Prometheus ship and the sole inhabitant, Fassbender‘s David. With production expected to begin later this year, Alien: Covenant is set to hit theaters on October 6, 2017.