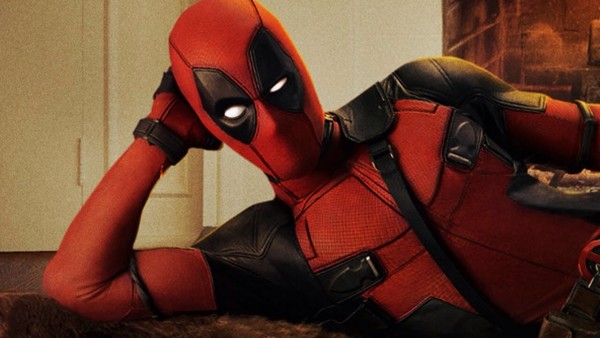 A new promo for Deadpool continues the brilliant marketing for the film that is just a couple days away from being released. Check it out below

June 15, 2021
In The Heights Opens To A GREAT Box Office For A Musical 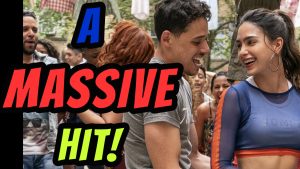