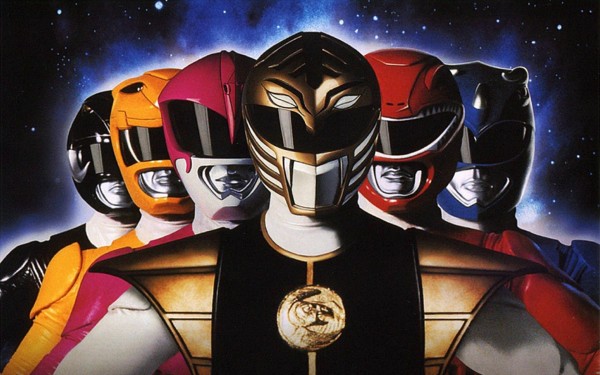 With the rangers all cast for the upcoming Power Rangers movie, it’s time to cast the film’s villain, Rita Repulsa. The film’s Instagram page has just confirmed that Hunger Games star Elizabeth Banks has signed on to play the main villain.

Not much is known of the plot as of now but Banks joins recently announced cast that includes, RJ Cyler, Becky G, Ludy Lin, Naomi Scott, and Dacre Montgomery.

Big news! @ElizabethBanks joins the cast of @PowerRangersMovie as the villainous #RitaRepulsa. Let the countdown to 2017 begin! 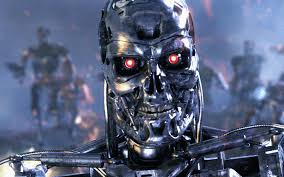 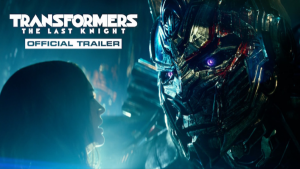 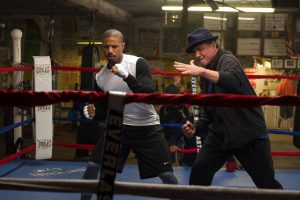 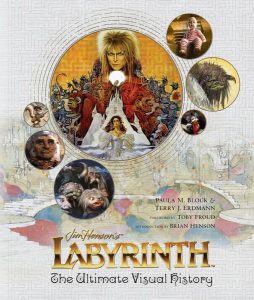 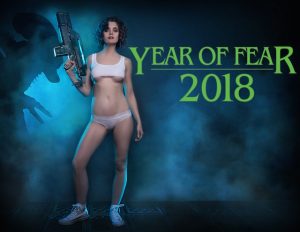