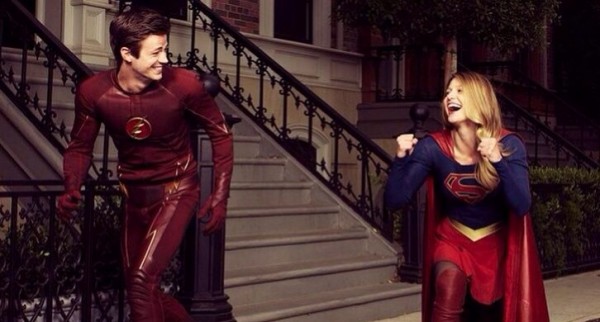 After denying the possibility of a crossover would ever happens, it seems like The Flash and Supergirl Will Crossover after all. CBS announced today that Barry Allen will be paying a visit to National City, the home city of Supergirl. Details so far are unknown but the crossover has a release date of March 28th on Supergirl.

“We are so incredibly excited to announce something that we have dreamed of happening since we starting making SUPERGIRL – THE FLASH and SUPERGIRL are teaming up! We want to thank Grant Gustin for making the time to come visit (on top of his already immense workload) and all of the folks at CBS, The CW, Warner Bros. and DC for working this out. And finally, thanks to the fans and journalists who have kept asking for this to happen. It is our pleasure and hope to create an episode worthy of everyone’s enthusiasm and support.” 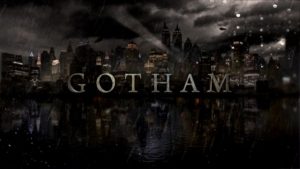 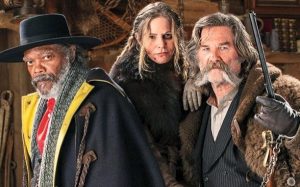 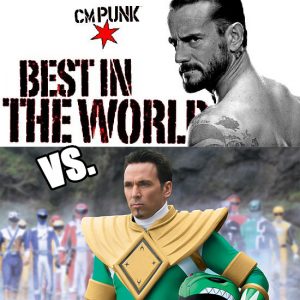 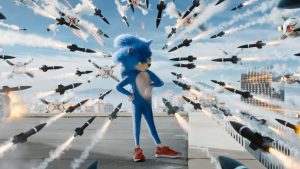 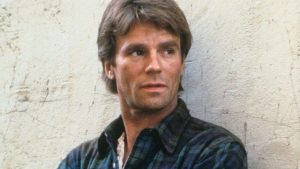