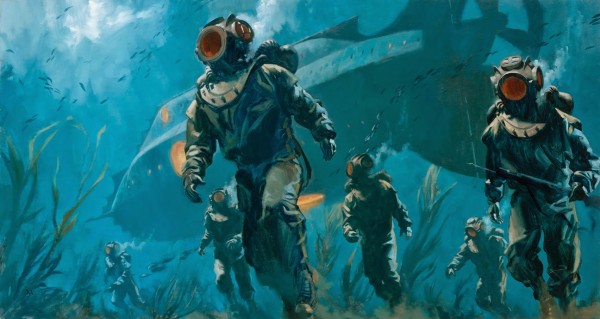 According to Deadline, director Bryan Singer has closed a deal with 20th Century Fox to direct an adaptation of author Jules Verne’s classic novel, “20,000 Leagues Under the Sea.” Singer will begin prepping the film for a fall start date and produce the film through his Bad Hat Harry production banner alongside his partner Jason Taylor.

Two iterations of “20,000 Leagues Under the Sea” have been in development over the years which included McG circling the project in 2009 and David Fincher came closest to directing an adaptation with Disney but had difficulty narrowing down a lead actor as the studio proposed a big name actor such as Brad Pitt to star in the film but Fincher was eyeing Channing Tatum or Chris Hemsworth which made the director and the studio scrap the film altogether.