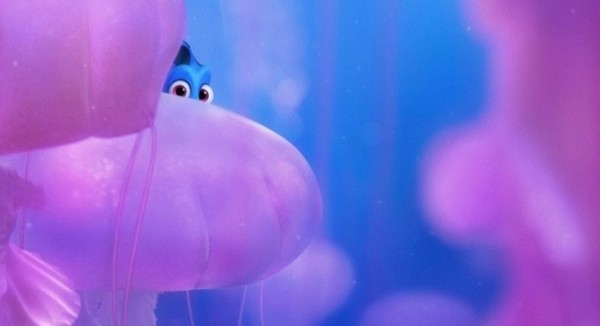 Disney and Pixar has been slowly bringing out the marketing campaign for the upcoming sequel, Finding Dory. Finding Nemo director Andrew Stanton is returning to direct the new film and will introduce new characters including Eugene Levy and Diane Keaton as Dory’s parents, Ty Burrell as Bailey the beluga whale, Kaitlin Olson as Destiny the whale shark (Dory’s adopted sister), and Ed O’Neill as Hank the Octopus.

Finding Dory takes place just six months after the events of Finding Nemo, and follows Dory’s journey to get back to her family and where she came from.

Finding Dory will be in theaters June 17, 2016, check out the posters below: 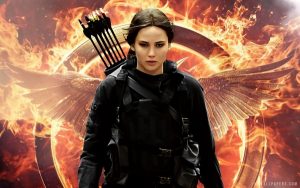 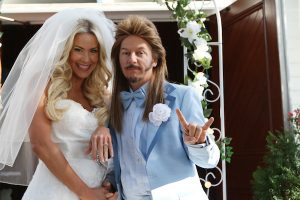 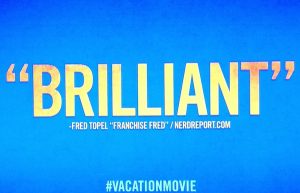 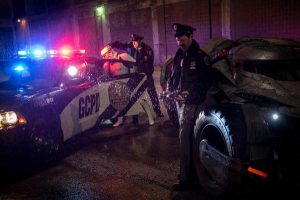 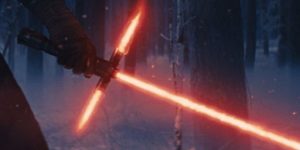