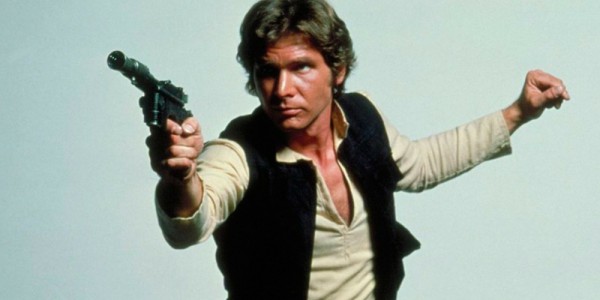 Since we know that Star Wars: Episode VIII has begun filming, but that’s not the only thing that CEO Bob Iger had to say about the Star Wars Franchise. The Han Solo stand alone film was brought up and we can now say that Han Solo film has a confirmed release date.

Iger confirmed that the Han Solo anthology film will have a May 2018 release date.

“This is the first of a set of planned stand-alone stories,” he said of Rogue One, which will complete principal photography soon, “we’re already in preproduction on our next one, for release in May of 2018.” 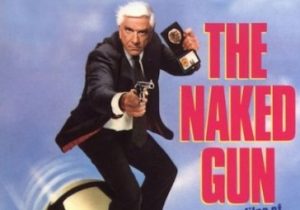 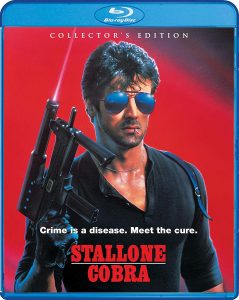 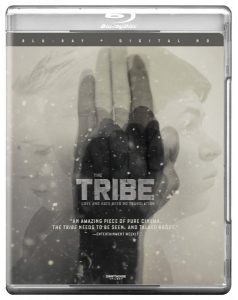 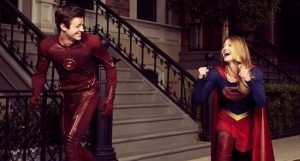