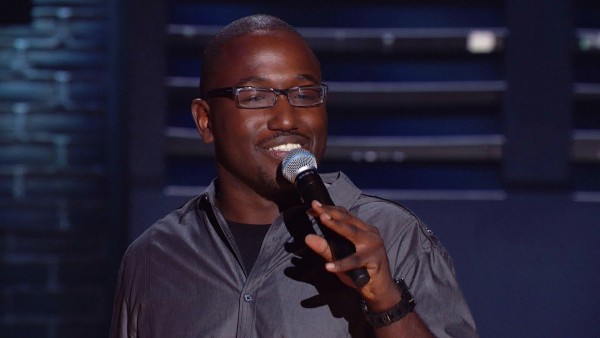 Comedian Hannibal Buress has joined the upcoming Baywatch movie that also stars Dwayne Johnson, Zac Efron, Alexandra Daddario, Kelly Rohrbach and Priyanka Chopra. Buress will play a bay local opposite that of the lifeguards in the upcoming R-rated film based on the hit TV show. The film has a release date on May 19, 2017. 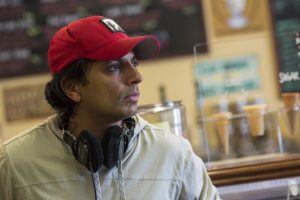 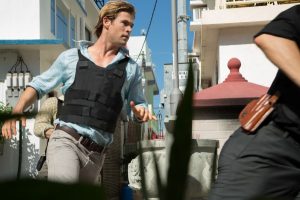 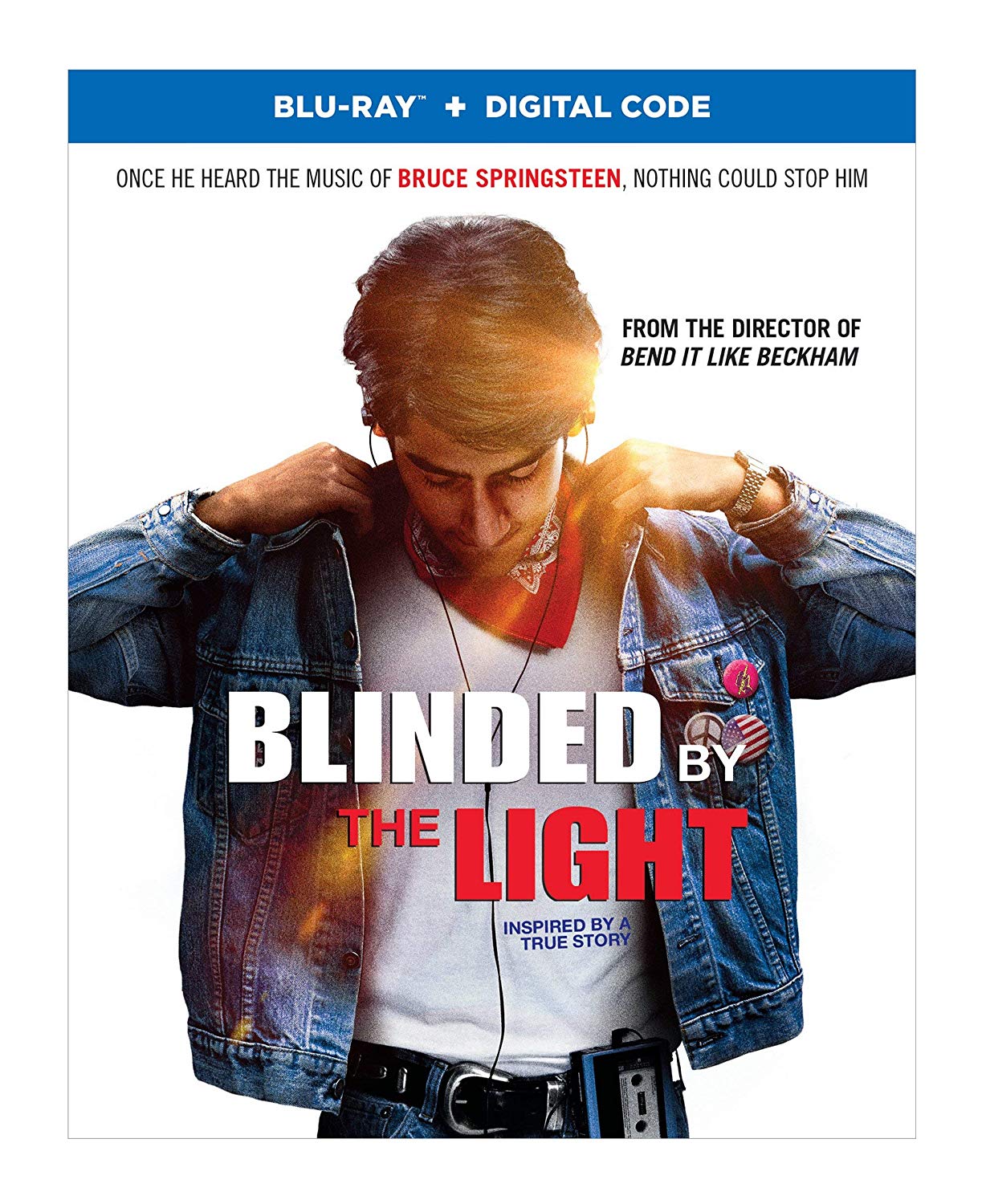 New, After The Shattering Teaser for Cliffy B’s new Game.