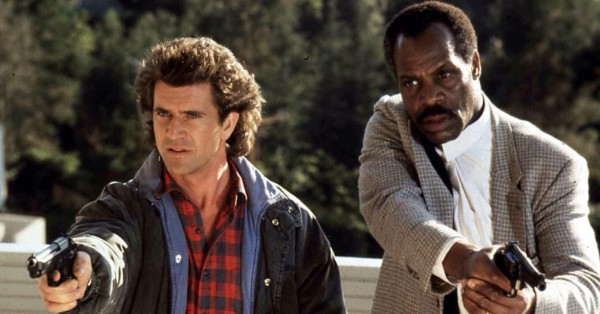 Since October we’ve known that FOX was rebooting Lethal Weapon as a TV series. Now we have our first piece of news, FOX has ordered the series to pilot with Damon Wayans Sr. to star and McGn on board to direct.

The series is based on the 1987 film that’s starred Mel Gibson and Danny Glover as a pair of LAPD detectives Martin Riggs, and Roger Murtaugh. The series is described as the following.

Wayans will play Glover’s character, Detective Murtaugh, who is described as the following:

“an officer recovering from a recent heart attack who must avoid stress in his life.”

Gibson’s character hasn’t been cast as of yet, but he’s described as the following:

“a volatile ex-Special Forces soldier devastated by after the death of his wife who is reassigned to homicide after a psychotic episode on the job.”