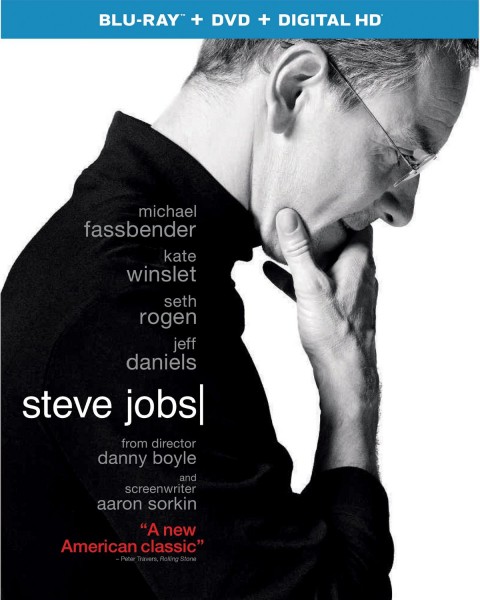 I don’t think I noticed when I first saw Steve Jobs that it was shot on three different formats. On Blu-ray, they seem to have made it a point to leave the format differences in the transfer. They didn’t clean it up because it’s not supposed to look uniform.

Act one looks like old movie with new stars as young real life people. The colors are still bright, but with saturated grain. The middle Is classic 35mm, sharp and polished but still flares up digital noise. The third part is cleanest because it’s HD, though lets not kid ourselves, it still gets noisy in a few spots.

Since Steve Jobs comes with a digital copy too, I also compared it to the Vudu HD version. The three different formats are still noticeable, but not nearly as pronounced as on the Blu-ray. You see it most in the first part with the 16mm grain. 35mm and digital look a lot more similar in the streaming version.

The Blu-ray also comes with a 45 minute behind the scenes documentary in three parts, which is where the actors get to talk about their research and working with Danny Boyle and Aaron Sorkin. There are also two commentary tracks but both a tad more restrained than you might expect.

You’d expect Sorkin to talk more but his track had a lot of gaps and he’s genuinely interested in editor Elliot Graham who’s there with him. Boyle’s is technical and practical  regarding the filmmaking and working with the actors, also more gaps than expected. Maybe the plus is you get to hear the movie and commentary at same time. 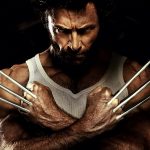 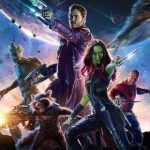