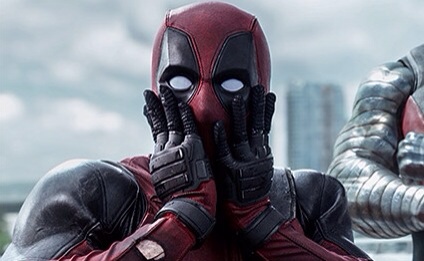 While many of us saw a glimpse of it in some of the trailers, most of us realized while watching Deadpool during the fight between Ajax and Deadpool, we came to realize that they were fighting on a Helicarrier. Now a piece of artwork confirms that it is infact a hellicarrier.

While talking to io9, artist Emmanuel Shiu told the site that, “he was asked to redesign the helicarrier so it looked as different as possible from the one in The Avengers. And it had to look like it had been taken apart in some places.” Check out the concept art below. 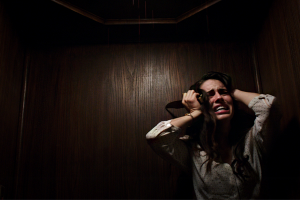 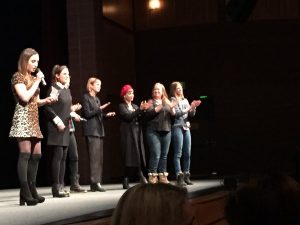 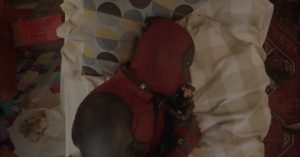 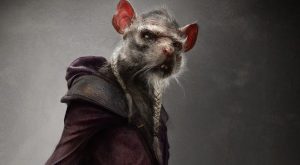