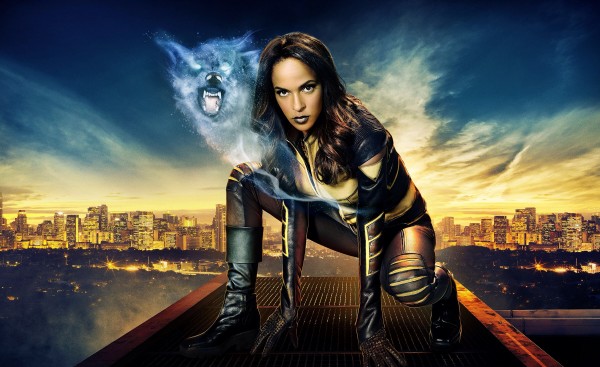 A new extended promo for next week’s episode for Arrow teases the arrival of Vixen, one of the characters that first appeared in the short animated series that eventually crosses over to the live action TV universe, watch the trailer below 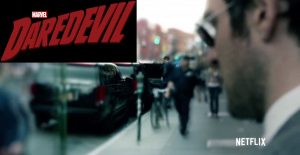 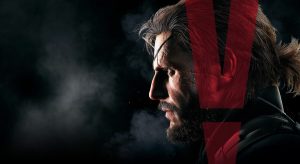 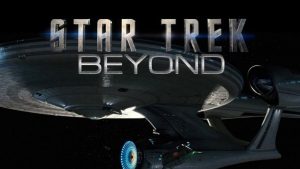 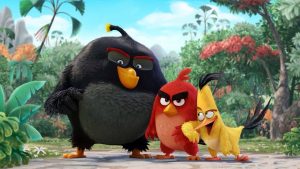 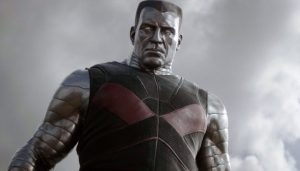 Funny New Clip From ‘Deadpool’ Shows Colossus Getting Knocked Out