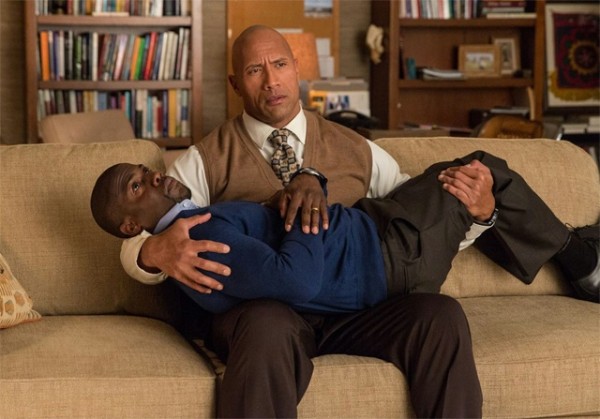 Dwayne Johnson and Kevin Hart have announced today that they will host the 2016 MTV Movie Awards. This year’s show will be taped at Warner Bros. Studios in Burbank, California on Saturday and Will air the following day at 8:00 p.m. ET/PT. This will be the first time that MTV will take the award show outside and onto the backlot of the studio to “capture the essence of movie-making magic against a dramatic nighttime backdrop.”

Here’s what Dwayne Johnson had to say about the announcement:

“It’s an honor to be hosting the ‘MTV Movie Awards’ with a guy who’s not only one of the funniest guys on the planet, but who’s often mistaken as my twin, Kevin Hart. We live for our fans and promise to make this an epic, historic unforgettable night for them.”

Kevin Hart also gave his two cents about the news as well:

“I love hosting – it’s my thing, Dwayne and I are the perfect team for the epic 25th anniversary show. It’s going to go down.” 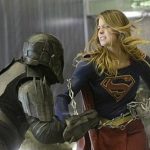 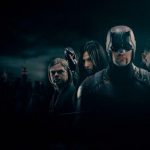