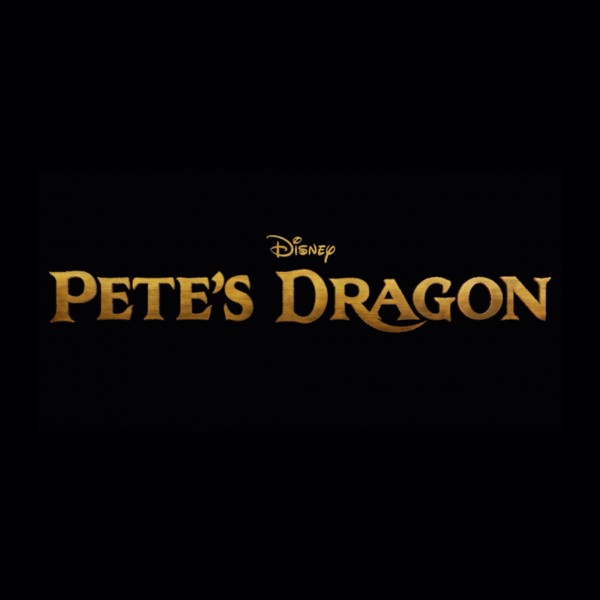 Walt Disney Pictures has debuted the first motion poster for Pete’s Dragon, a remake of the 1977 film. The movie will blend live action and CGI and will follow the story of the special bond between an orphaned boy named Pete and his best friend Elliot, who happens to be a dragon.

The family film blends live action and CGI to tell the story of the special bond between an orphaned boy, Pete, and his best friend, Elliott, who just happens to be a dragon. It stars Bryce Dallas Howard as Grace, a park ranger who discovers the existence of Elliott, Oakes Fegley as Pete, Wes Bentley as Jack, a local mill owner, Karl Urban as Jack’s brother, Gavin, Oona Laurence as Natalie, the young girl who befriends Pete, and Robert Redford as Grace’s father. Pete’s Dragon is Directed by David Lowery and is scheduled to hit theaters on August 12. 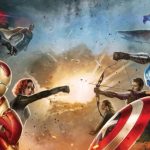 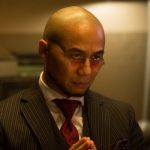