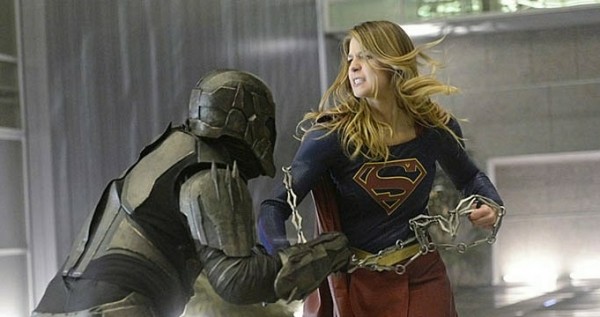 The February 22 episode, titled ‘Truth, Justice and The American Way‘, finds Kara struggling against a mystertious new enemy in the form of The Master Jailer, a moderately-obscure Superboy/Superman villain from the comics reimagined as a threatening armored enforcer doling out vigilante punishment to the escapees of Fort Razz — the Kryptonian Phantom Zone space prison that crashed on Earth (releasing its incarcerated payload) in the same event that initially brought Kara to our world. A near-match for Supergirl in physical strength and equipped with a variety of high-tech traps, snares and offensive weapons, Master Jailer promises to be one of the young heroine’s most dangerous opponents yet. 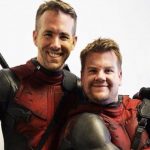 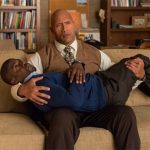