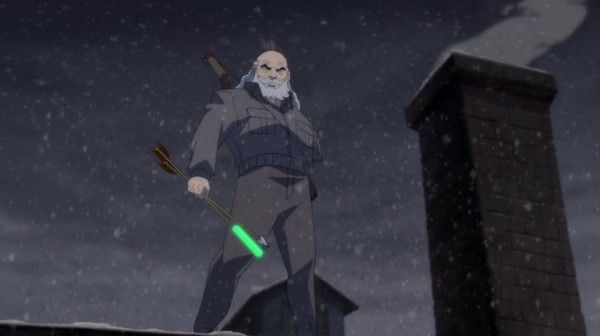 We previously learned that Stephen Amell is going to reprise his role as Green Arrow in the year 2046 when we’ll see him in Legends of Tomorrow. Not only will we see and older Green Arrow and he’ll be sporting a goatee and missing and arm, just like he does in The Dark Knight Returns. Now Amell has released some photos that give us a look at his older self via twitter.

Get up old man… pic.twitter.com/xW7eQQCm7g

“We’re not only introducing our version of Connor Hawke to our universe, we’re going to meet the 2046 version of Oliver Queen, and Stephen Amell is going to be reprising his role from Arrow. As an added bonus to comic-book fans, Oliver is missing his left arm and will be sporting a goatee, in a nod to the character’s appearance in the seminal Dark Knight Returns. We think this episode features some of the coolest things we’ve ever done.” 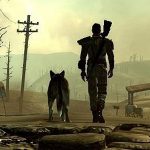 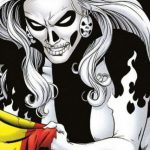