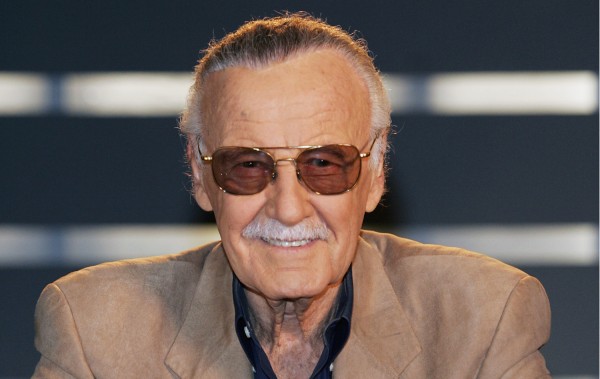 If you live in Canada, this will be your last chance to see Stan Lee in person this September at Fan Expo Canada.

“It’s so pleasant to go somewhere where people like you and want to hear what you have to say,” Stan Lee said. “It’s very flattering. But I’m 93 years old. I don’t know how much longer I’ll be able to do it. I want to make this one big event.”

For 93, Stan still looks great, but it’s to be expected that he’d stop traveling outside of North America. He made his final convention appearance in Europe back in 2014, and who knows when he plans on finally put up the boots..It just won’t be anytime soon, if he can have his way.

One thing is for sure, if you’ve been holding out to meet the guy, you might want to do it soon. Stan Lee’s next appearance will be on September 28th, at Frank & Son Collectible Show. Nerd Report is hosting the event and you can join the event page page HERE.