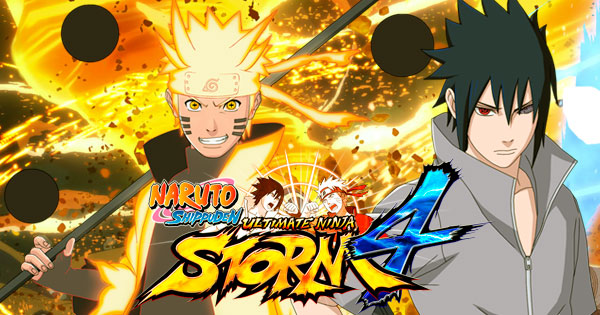 With the Arrival of Naruto Ultimate Ninja Storm 4, I have found myself extremely busy playing the game. I beat the story mode and adventure mode in a little under seven hours and would have put countless hours into online mode, but we will get to that. Side note. This will probably be a pretty lengthy article. I’ll leave a TL:DR at the bottom for you. I’m also writing this assuming the reader knows at least who the main characters are. Sorry, but I won’t be going over the whole Naruto lore for you. Look that up because I don’t have a whole year. 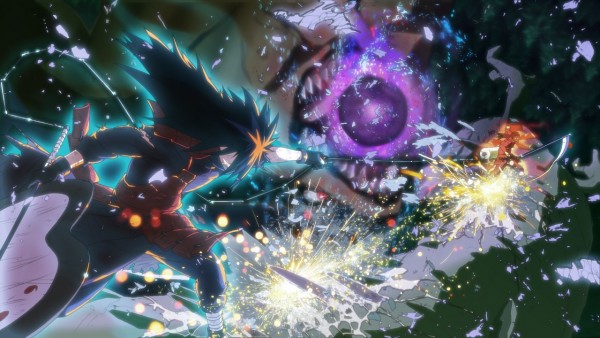 I have been a fan of Naruto since it first started airing in the US oh so long ago. I started playing the Naruto Ultimate Ninja franchise back when it first came out on the PS2. I have about 13 years invested into this franchise to say the least, so you can understand me wanting this game to be the best in the series. At the same time, I won’t let myself be blinded by my love and time investment . This game has some terrible parts to it, while also doing many things right. Just for the sake of ending on a good note, lets start off with the bad. Just a heads up. I’m not hating on the game or anything by starting out with the bad things first. I just don;t want to end the article on a sour note. And don’t get it wrong. I love ever one of the Storm games. 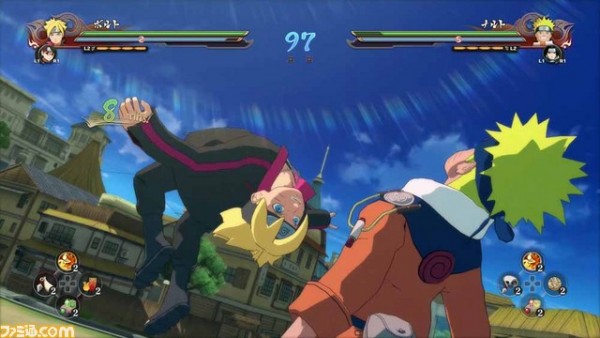 Typically when you get a new game, the first thing you are going to do is jump right into story mode right? Well be aware that if this is your first Naruto Storm game, then you are not going to have any idea what the heck is going on. In the past iterations, there has always been a kind of recap to catch you up if you don’t know what is going on. In this last entry to the Storm franchise, you are kind of on your own. Yes they try to give you a recap, but it is kind of cryptic if you don’t know what they are talking about. If you have no idea who the characters are, you end up thinking the story is about two different people than it really is. That’s ok. I can kind of forgive that if you make it up in the actually story right? I mean obviously you can convoy the rest of the story well in engine right? No. The whole first have of the game is nothing but a slide show. Imagine if you tried to animate inside of PowerPoint. Yeah. That is the whole first have of the game. I mean, I guess that isn’t the end of the world. Say you can get over that. This is your first time hearing anything about Naruto and the sideshow for the first have of the game doesn’t bother you. You are excited and ready to follow the story to see what is happening. Well, good luck keeping track of everything. There are some pretty big holes in the video game. Having watched the anime, there are some parts that are missed in the cut scenes and would leave you wondering “Ok. Who is that again and why does he look like that now. And how did they get there. I thought they were there”? It just turns into a giant mess after a while. If you can get over those three things, then this might be the game for you. Don’t worry. This game isn’t just full of things I find bad, and I can prove it right now. Storm 4 was adapted into a game from an anime. If we use movies that were turned into games as a reference, then we know the adaptation idea doesn’t always work well, but Storm 4 did it very well. Having seen the anime, and manga since the anime hasn’t finished up yet, it stays true to the source material. I brought up the first half of the game being a sideshow. Well, the second half of the game if animated with the in game engine and looks very beautiful. This whole game is extremely pleasing to the eye. The particle effects. The bloom. The animation. Everything comes together and just makes this game looks absolutely beautiful. Don’t get me started on the amount of playable characters. Storm 4 has the biggest roster of any Storm game to date. It is so big, it is sometimes hard to choose. I find myself often times getting lost in the selection screen. Having the option to choose characters that are PTS (Pre-Time Skip) is a great option as well, which can make for some awesome team combinations. 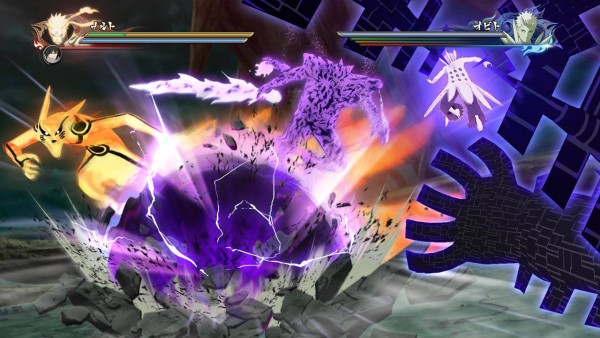 All in all, Storm 4 could have been better, but that doesn’t mean it is a terrible game. I’ve spent about 12 hours in single player alone. I will be writing another article about online play. From my experiences in the past, I decided to give a little time to see if they could fix the coding and all of that. Do I recommend the game? Have you seen the anime or read the manga? If so, then I totally recommend it. Are you a fan of fighting games? Then totally get it. If you wouldn’t call yourself a fan of fighting games and if you have no idea what Naruto is about, then I would stay away from it. At best I could give it a 7/10, and that is being a little generous. Who knows. The season pass might help it out. Only time will tell. 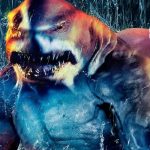 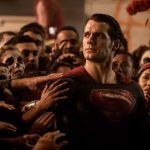