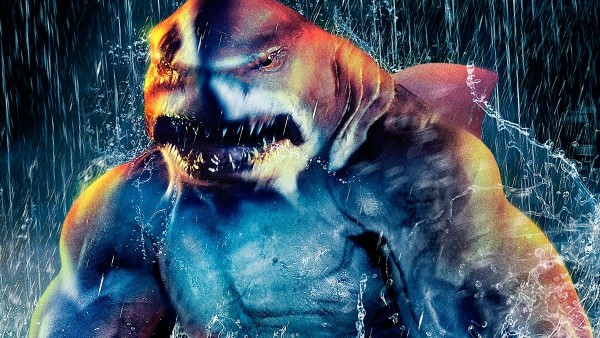 A new poster and promo art for tonight’s episode of The Flash has been released and teases the return of King Shark and what could be one of the collets villain the show has had thus far. 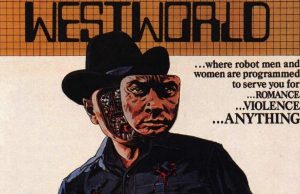 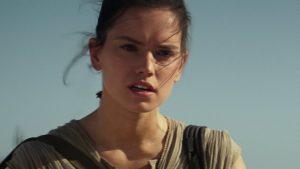 Daisy Ridley Up For Tomb Raider! 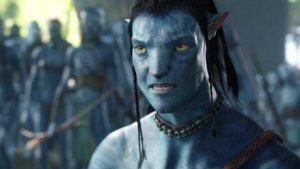 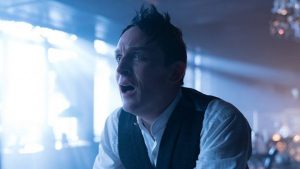 GOTHAM Review: “They Who Hide Behind Mask”