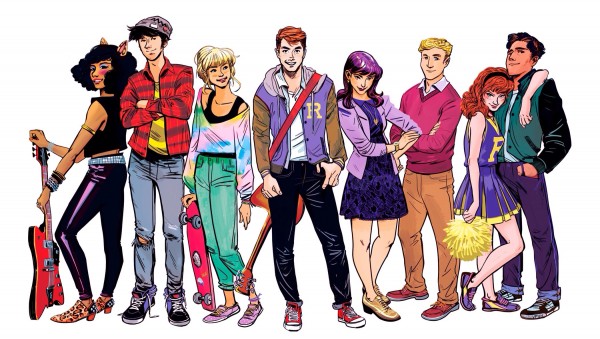 The upcoming CW’s adaptation of the Archie comic, Riverdale, now the show has cast some characters including Archie himself. 90210 star Luke Perry will play Fred Andrews, Archie’s Dad. Newcomer KJ Apa will play the show’s lead, Archie. Ashleigh Murray will play Josie McCoy of Josie and the Pussycats. Other cast include Cole SprouseJ as Jughead Jones and Lili Reinhart as Betty Cooper.

Archie is described as the following:

“an intense, conflicted teen, a boyish high school sophomore who got pumped up over the summer working construction and is now juggling the interest of several girls, as well as trying to balance his passion for writing and performing music — against the wishes of his father and his football coach.”