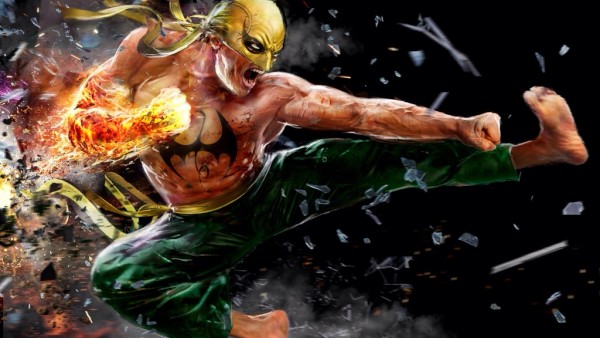 It’s official, EW has confirmed that Game of Thrones Star Finn Jones has been cast as Danny Rand aka Iron Fist for the upcoming Netflix and Marvel show Iron Fist.

Iron Fist is among many master martial artists having grown up in the immortal city of K’un-Lun. Heir to the Rand Corporation, Danny uses his family’s wealth to help the poor in New York City. Danny has also been a consistent ally for Luke Cage as the pair started the Heroes for Hire business together.

The series follows Daniel Rand returning to New York City after being missing for years. He fights against the criminals that are corrupting the city with his Kung fu mastery and ability to summon the power of the Iron Fist. 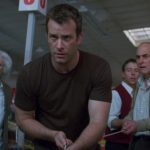 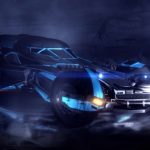