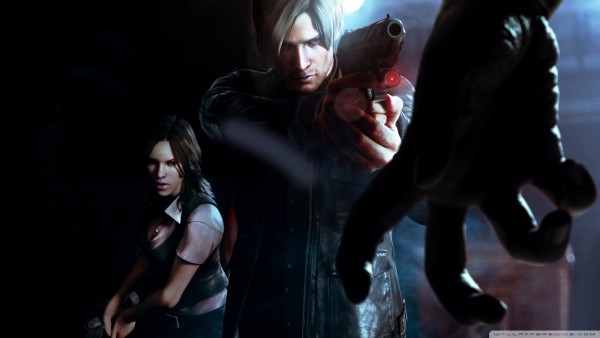 Capcom has announced that some of the games from the popular franchise Resident Evil series are making their debut on the next gen consoles, Playstation 4 and Xbox One. Resident Evil 4, 5 and 6 will be available for both digital and In store purchase for the consoles with each game prices at $19.99 (€19.99 / £15.99) each. The first to be released will be Resident Evil 6 which will be released on March 29, followed by Resident Evil 5 in the summer, and Resident Evil 4 this fall.

Capcom has also confirmed that the PS4 and Xbox One version of Resident Evil 6 will include all of the post-launch DLC and costumes for the released in addition to the game’s primary campaign and multiplayer modes.