A big screen adaptation on the popular children’s books, Scary Stories To Tell in the Dark, is moving forward with Crimson Peak director Guillermo del Toro at the helm. Now today Variety is reporting that the film has brought on The LEGO Movie scribes Dan and Kevin Hageman have come aboard to do a polish on the film’s screenplay.

First published in 1981, Scary Stories to Tell In The Dark is described as followed:

This spooky addition to Alvin Schwartz’s popular books on American folklore is filled with tales of eerie horror and dark revenge that will make you jump with fright. There is a story here for everyone — skeletons with torn and tangled flesh who roam the earth; a ghost who takes revenge on her murderer; and a haunted house where every night a bloody head falls down the chimney. Stephen Gammell’s splendidly creepy drawings perfectly capture the mood ofmore than two dozen scary stories — and even scary songs — all just right for reading alone or for telling aloud in the dark. If You Dare! 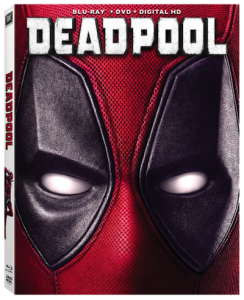 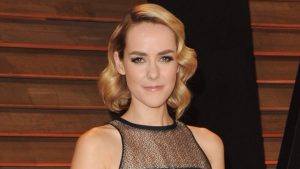 Jena Malone Has Been Cut From ‘Batman v Superman’ 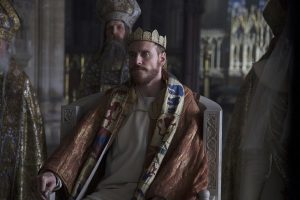 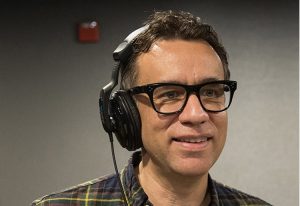 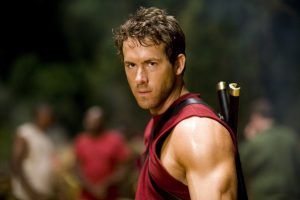