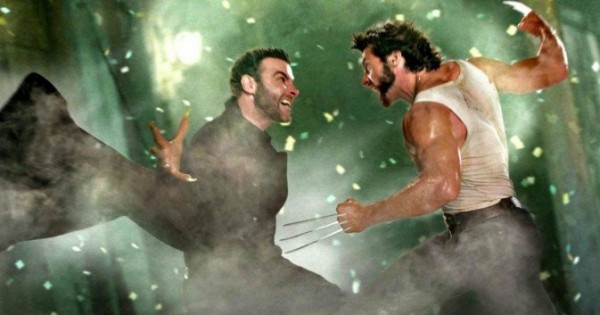 With Wolverine 3 going into production later this year, many have been wondering which characters will appear in the upcoming film, rumors have surfaced that Deadpool might make an appearance, or even Sabretooth. While speaking to MTV News, Liev Schrieber confirmed that there has been discussions of him appearing in the upcoming film:

“We talked about it. I don’t know. He’s mentioned it to me. The Old Man Logan story — that’s appealing. That’s something that I can do. Old, being the operative word.”