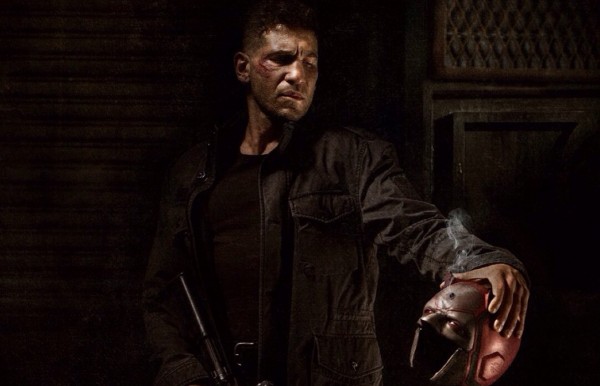 A brand new poster for Daredevil has been released and gives us a new look at Jon Bernthal‘s Punisher as he wears his traditional skull t shirt or what looks to be some type of bullet-proof vest shaped as the signature skull, either way it gives that extra little badass touch to what seems to become a great addition to the marvel universe.

Check out the new poster below, Marvel’s Daredevil also stars Charlie Cox, Deborah Ann Woll, Elden Henson, and Rosario Dawson and will be released on Netflix on March 18th. 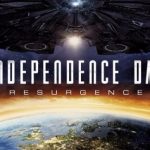