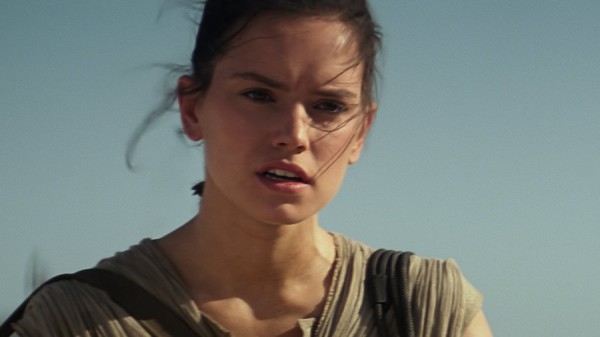 Daisy Ridley, who’s best known for playing ‘Rey’ in Star Wars: The Force Awakens, has confirmed rumors that she’s in talked to play ‘Lara Croft’ in a planned reboot for Tomb Raider.

It was rumored that Warner Bros. and MGM may be looking into Ridley (23) for the reboot of the popular video game.

Durning an interview with The Hollywood Reporter at the Empire Awards ( where Star Wars: The Force Awakens took many awards, Ridley said “I’m waiting for someone to say ‘I want you, let’s do it’” she also adding that there wasn’t a script for the film yet.

Personally, I think she would be perfect to play ‘Lara Croft.’ She showed some great acting and action skills in Star Wars.  Plus, she looks the part!

Roar Uthaug is set to direct the Tomb Raider reboot but no date set for the release.

You can read the rest of the article HERE 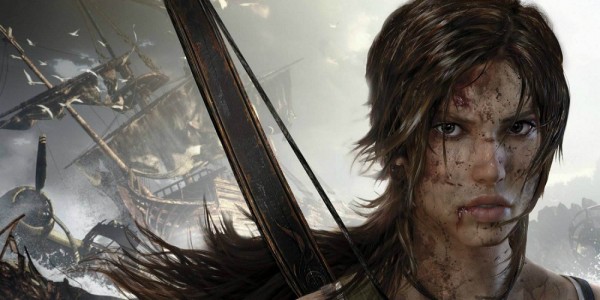