Wow! Superman/Clark Kent will finally appear on Supergirl,  and not just his shadow or his boots. It will actually be the genuine article.  That was one of the main flaws of season one on CBS. They kept talking about Kara’s cousin Superman, but he was painfully absent, even though one of the show’s themes in season one was family.  But now in season two, which will be on the CW, he’ll make an appearance in the first two episodes.  And while I know the series is about Supergirl, it just makes sense that her only living relative would provide advice and superhero support when needed.  And who knows, this may open the door for Lois as well. Wouldn’t it be cool to see Cat Grant and Lois Lane go head-to-head? I wonder if Superman’s appearance will have something to do with the mysterious Kryptonian ship the crashed outside of National City in the finale. We still don’t know who/what was inside.  STAY TUNED!!!!

Executive producer Andrew Kreisberg released a statement on behalf of the show’s producing team, which includes EPs Greg Berlanti and Ali Adler. “Greg, Ali and I are beyond thrilled to welcome Clark Kent and his slightly-more-famous alter ego to the world of ‘Supergirl,’” Kreisberg said. “Superman will be appearing in the first two episodes of the new season and we cannot wait to see who next dons the red cape!” 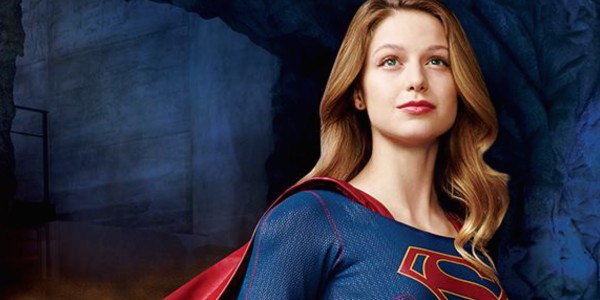