Do you love running on the treadmill while wearing red speedos? So do we! Welcome to the perfect podcast for one of the best shows on television, the CW’s The Flash. Listen as we recap and breakdown each Flash episode while adding some humor and a bit of nerdy insight. My name is George from TRC Productions and we’ve teamed up with Nerd Report to bring you some great podcasts to keep you entertained whether you’re pushing through a long day at work or battling traffic as you commute. We’ve brought our library over and we’ll get you caught up as we gear up for season 3 of The Flash.

Synopsis:
Barry Allen, a forensic crime scene assistant for Central City Police Department, is struck by lightning during a storm that is created after a particle accelerator from S.T.A.R. Labs explodes. In a coma for nine months, Barry awakens in S.T.A.R. Labs, having been placed in the care of his scientist idol, Dr. Harrison Wells, along with his assistants, Dr. Caitlin Snow and Cisco Ramon. Barry quickly learns that he can move at extraordinary speeds, and that there were other “metahumans” created from the explosion. One of them, Clyde Mardon, is robbing banks with his ability to control the weather. In order to stop Clyde, Barry is outfitted with a suit that can withstand his high speed of movement. He tracks down Mardon and with the help of Detective West, who learns of Barry’s abilities, Barry is able to stop Mardon. With his new powers, Barry vows to find out who killed his mother when he was a child, believing him to be another metahuman who has similar abilities of speed as he. Elsewhere, in a secret room at S.T.A.R Labs, Wells reveals he is not paraplegic, while reading a newspaper from the future concerning Barry’s fate as the Flash. 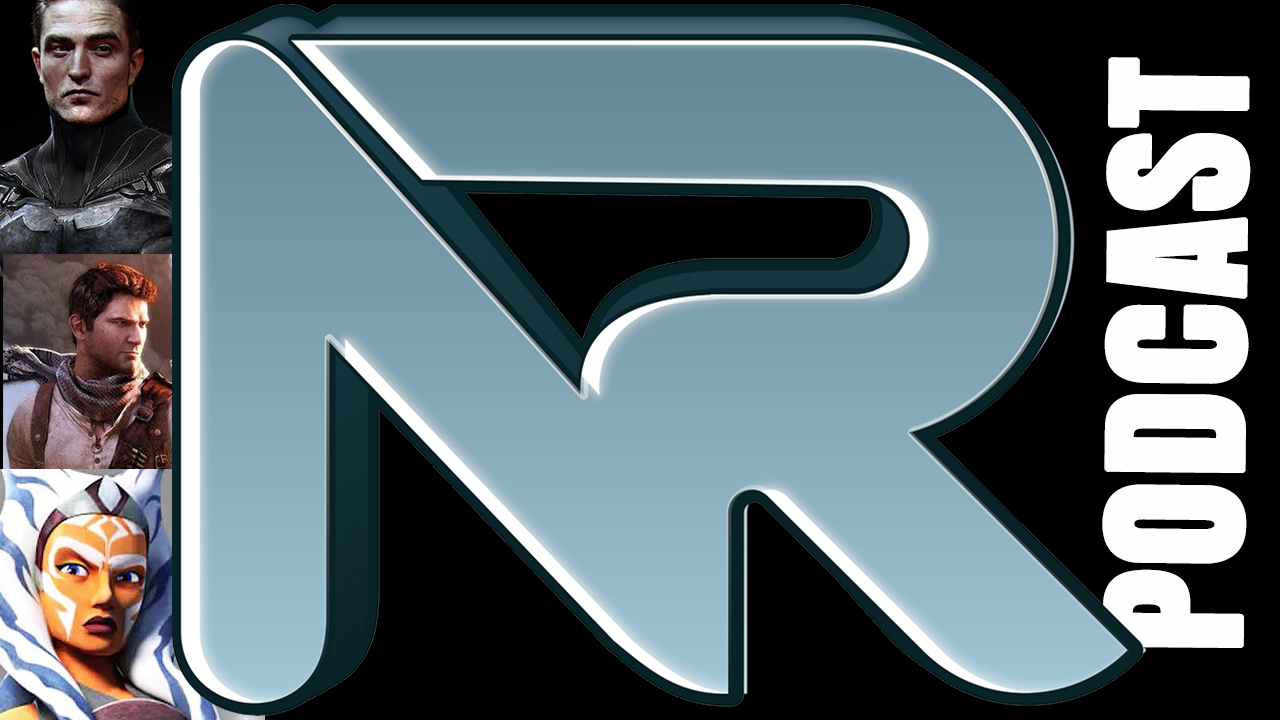 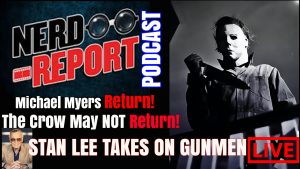 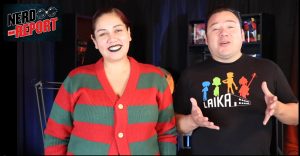