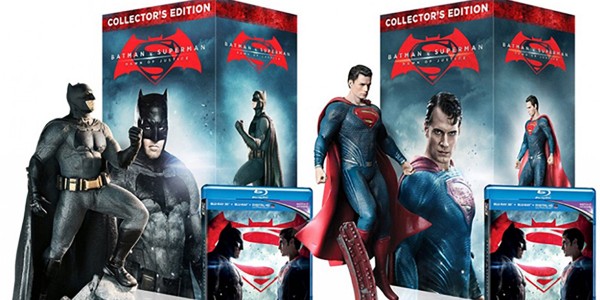 Thanks to Warner Brothers and Zach Snyder, I was able to see the three hour ultimate addition on the big screen.  And here’s my mini-review.

I enjoyed the movie.  But I enjoyed the original theatrical version as well.  If you hated the movie, this longer version isn’t going to change your mind.  BUT, if you enjoyed the theatrical version, or thought it was okay, I think you’ll enjoy this new version.  There is more Clark Kent and Lois Lane doing their journalism thing.  Which paints a clearer picture of how Lex Luther is the Puppet-Master that is turning the world against Superman.   We also get a few more scenes of Superman saving lives.  In that steamy Lois and Clark in the tub scene, we see a lengthier version where Clark sheds his shirt.  And there is a shower scene where Bruce bares it all, albeit he’s mostly in shadow.

So in conclusion I say, buy it, you’ll like it.