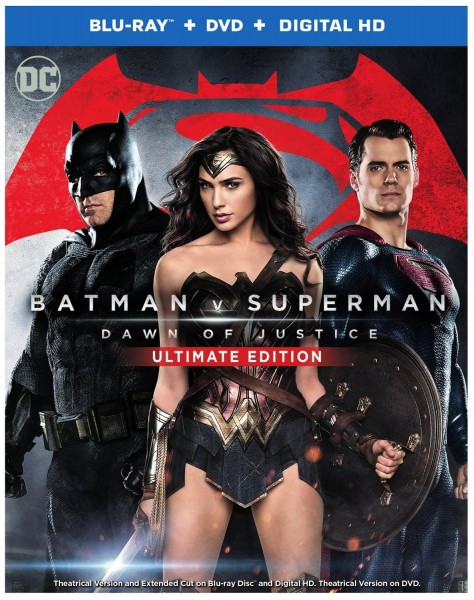 I liked Batman v Superman in theaters. It was the Man of Steel 2 I expected. The three hour ultimate cut was supposed to improve it for people who had issues with the movie, but for me it took a movie I liked and threatened to make me hate it. All the good will I had towards the movie disappeared when they added more of the stuff that didn’t work back to the movie.

Zack Snyder had already revealed his plans for an extended Jimmy Olsen scene. It’s a clever idea, but when actually included in the movie it hurts the pace because we’re spending precious act one time on a side mission. The side mission expands further with extra military action that ultimately has no impact on the plot.

Jena Malone’s two scenes are reinstated and it is disappointing to find out that all she plays is one of Lois Lane (Amy Adams)’s sources, giving her exposition about the bullet Lois was investigating. More explaining does not make the conflict stronger. This movie needed to be shorter, not longer. Batman and Superman have beef because they each see the other as taking the law into their own hands. The hows and whys don’t need any more explaining, and the fact that the movie thinks they do is damning. It was better when the plot was loose and you could forgive it lacking connective tissue. Having the connective tissue is worse because it’s a boring drag.

There’s a prison shivving. If you really like the story of Batman branding victims, I suppose you’ll like seeing the inevitable conclusion of that. I don’t know anyone clamoring for it, but it’s included. One nice additional scene is Superman helping after the Senate explosion. This could have been in the theatrical cut because it is less than a minute long. 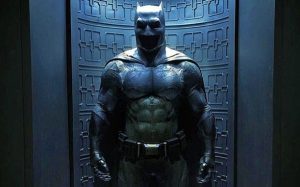 Now it is two hours in before the Batman vs. Superman fight happens, and two and a half before Wonder Woman teams up with them. So now we’re waiting even longer for Gadot. The great thing about DVD and Blu-ray is you can just skip right to the good part in either cut. The last hour of either cut is an actual movie, from the fight promised in the title to the Bat rescue and trio finale. Just watch that.

Honestly, a longer cut was not the answer. Batman v Superman was okay at two and a half hours, but really a shorter, simpler cut is what’s needed. Keep it under two hours and the film would have a visceral energy that could forgive any of the holes in the convoluted plot. If I ever watch Batman v Superman again, it will frankly be the theatrical cut, but I like my idea to just skip to the final hour..

I can’t even say the movie looks that good on Blu-ray. The grimdark aesthetic struggles to hold up in HD and frequently flares up with digital noise. You’re damned if you do and damned if you don’t, because if you turn up the brightness you see more digital noise, but on standard the movie is too dark. Franchise Fred disapproves. 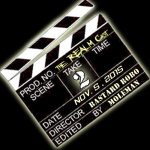 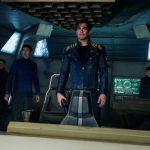