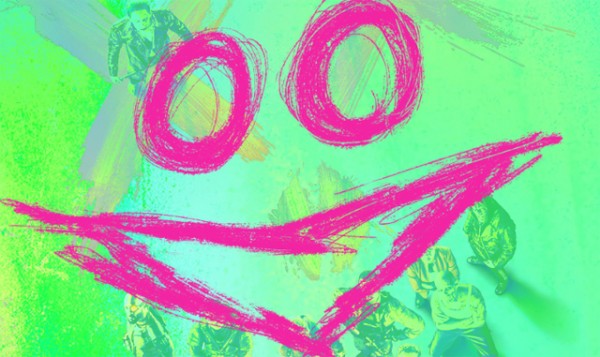 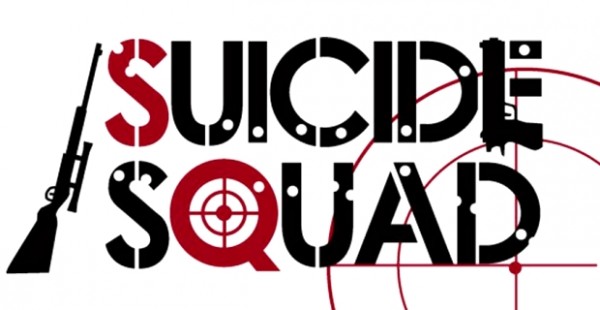 With such a deep line up of characters, and star studded cast, Suicide Squad felt like an undercooked salmon. It had all the right ingredients and all the right spices but didn’t spend enough time in the pan. If DC would have spent more time building their comic book cinematic universe and building up their characters, this movie would have been DC’s equivalent of Captain America: Civil War. 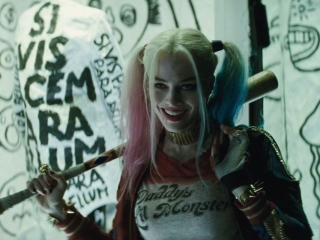 As a long time comic book fan, I was desperately wanting to say Jarred Leto was as good as Mark Hamill, Heath Ledger, or Jack Nicholson, but by the end I felt as if I had such a small experience with his version of the Joker that I couldn’t decide if he carried the torch or dropped the ball. Walking out of the theater all I could think was how much I wanted a full movie with the Batman, Harley Quinn, and the Joker so I could experience the true chemistry that Jared Letto and Margot Robbie should have had. For the small of amount of time they shared on screen, they had a certain flair that tickled my inner comic book fan boy but due to the lack of time they spent together it never satisfied the itch. 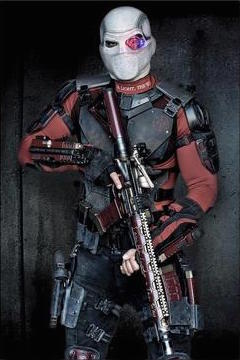 For the rest of the cast, they either felt unimportant or under appreciated. Will Smith took the movie and ran with it in every scene as Deadshot but at the same moment he lacked the true motivation that pushed Deadshot to do what he does in the comics. The movie tried to humanize his killing, in the same way the comics do, but it lacked gravity and felt unbelievable. Which could be said about the rest of the cast of villains. Margot Robbie as Harley Quinn was the only villain by the end I felt could grasp why she was going out of her way to save the day. But for Killer Croc, El Diablo, Captain Boomerang, and Slipknot they all just felt thrown in and then half way through the movie it seemed like the director realized, “oh yeah the movie has more than three villains”. Which was upsetting because when the other characters got their shot at being in the limelight they all made a real impactful presence. Then near the end of the movie the cast shares a great scene in a bar where the chemistry truly comes together and really makes the cast feel believable. If the movie had carried the chemistry that was felt in that scene, the movie would have been a knock out success.

The real disappointment of the film though was that in a movie of great villains, the villain of the movie fell flat. The main antagonist comes along almost out of nowhere and is destroying the city in a matter of minutes; with a doomsday plot that could have been ripped out of any villain tries to take over the world movie. The explanation of why it wants to take over the world was just thrown in and glossed over and the doomsday machine had no sense of emergency. None of it was really explained and carried no weight in the movie, pretty much till the last few minutes of the movie. 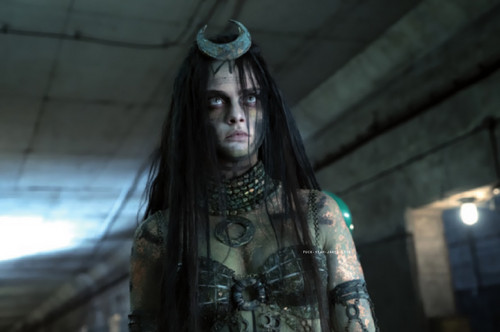 The movie though raised a great moral question of, “what makes a person truly evil” through Viola Davis’ amazing character, Amanda Waller. Margot Robbie and Will Smith had a great performance as their respective characters but Viola Davis played Amanda Waller to a T. She captured the intensity and the demeanor of a woman who could control the world’s most ruthless villains, over the phone. She held such a controlling and powerful stage presence I never questioned, “Could this woman make these people do what she wants from across the world at the push of a button”. By the end of the movie she left me wondering, “Are villains the people who break the law, or the people who can bend the law”.

The movie should not have been made as DC’s second big budget movie. This should have been much further down the line so it could have reached its full potential and been the amazing movie it was trying so hard to be but could never become. From start to finish the movie lacked a sense of gravity and urgency that it desperately needed.