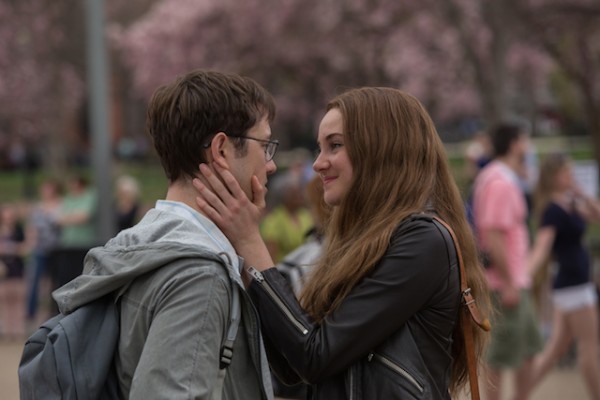 The Edward Snowden story is full of real life characters beyond Snowden himself. Filmmaker Laura Poitras and journalist Glenn Greenwald are characters in the movie played by Melissa Leo and Zachary Quinto respectively. Snowden’s longtime and current girlfriend Lindsay Mills is also a prominent figure in the story, which covers the years from 2004 to 2013. Shailene Woodley plays Lindsay Mills and she met Mills after completing her work on the film.

The Oliver Stone film Snowden shows how Mills and Snowden met in Washington, D.C., with different opinions on the wars in Iraq and Afghanistan, and their relationship became strained as Snowden learned more and more about the NSA’s surveillance programs. We spoke with Woodley in a roundtable interview about the movie, which opens Friday.

What interesting insights did you learn from Lindsay?

Shailene Woodley: So many interesting insights, and I really wish I had met her before [I played her] because, as all of us do, she has particular mannerisms. Even if they’re small, they would have been fun to incorporate. That being said, I think it’s actually also a good thing that I hadn’t met her before because it’s kind of nice to have the separation, I would imagine. I always say this, but I chose the life of an actor and with that comes moments like this where you have people sort of dissecting you and analyzing you. At least I signed up for it. She didn’t sign up for the life she had, which is people asking questions, people finding a photo of her and creating a story around it. But she’s handled it and navigated it very gracefully, and I think it’s nice that there’s sort of a barrier with this movie between going, this is Lindsay Mills, this is mostly true about her personality and about her life, but there are still a few things that are kept preserved and sacred for her own sanity.

Because of the fact the Snowden story has been in the public eye for so long and everybody has their own perceptions, this really goes behind what the public perception of what Snowden and his story is. Is there anything that you learned that was extremely surprising to you in the process of making this movie?

Shailene Woodley: For me, when people walk out of this film, I think their opinions may not change on how they think about Edward Snowden, but I do hope and I think it’s exciting that perhaps they’re able to relate to the human in him a little bit more. Which is, he was just trying to do the best he possibly could, and we’re never going to always understand each other or agree with one another. But hopefully we can understand that we’re all human beings, given the content of our own experiences, if we do it with compassion, are able to walk a life of integrity, and that’s something that we haven’t seen, because we’ve been following CNN, and MSNBC and Fox News. Anytime you follow a big mainstream media outlet, there are certain narratives that are told. So yeah, I don’t know if that really answered your question.

Does this change your relationship with technology?

Shailene Woodley: At the end of the day, I was talking to someone yesterday, she’s like, does it make you want to change your email passwords? And I’m like, it’s beyond passwords. You could have the best password in the world, and if somebody knows what they’re doing, they’re going to be able to get through it. It’s more the self awareness of, at least choosing a life that’s not private. Because privacy is not a human right anymore, privacy is a privilege. But it’s only a privilege if you’re privy to the fact that it is a privilege, so that you can do something about at least choosing to be privileged. A lot of us, especially before Ed did what he did, didn’t even know that that was a possibility, didn’t know that it was a privilege. Really I think, people say, it made you want to hide in the woods so nobody could see me, and I’m like, well there’s drones and satellites now, so even if you’re in the middle of nowhere, all these indigenous tribes that live in the Amazon, people can still see them. So privacy doesn’t really exist. I think what does exist is our ability to self-monitor how much information we’re willing to share on a vocal and cyber level.

Shailene Woodley: No, I think it’s incredibly disturbing. I think it’s really sad. I think technology is beautiful, and what we’ve been able to progress in our species and in our world because of technology is really incredible. At the same time, we’re entering a new phase. It’s like when in the Industrial Revolution, all these new inventions started happening. It changed the way humans functioned, and the way we still function today. Technology is so new and there’s new innovations occurring every single day, that we’re at the precipice of something that can either be really detrimental to humanity, or really functional and progressive for humanity, and for the Earth as well. So privacy is something that I hope enough people start caring about, so that enough people can start demanding shifts and changes in technology. Because unless people become aware of it and become knowledgeable of the fact that privacy doesn’t exist, it’s only going to continue down that road, because the power lies in the public’s hands if the public is willing to say something.

You’ve been very publicly active on Facebook as of late, I follow you on Facebook and I’ve seen all your Facebook posts and your live video. In regards to privacy with that, how do you feel, not only being invaded by the government, but also by the media and journalists in general?

Shailene Woodley: The thing with Facebook and Twitter and Instagram that is okay with me is that I’m actively choosing to expose a certain side of my life. That’s a choice. The thing that’s not okay with me is when my computer screen is open and I’m changing naked in my bathroom, and that footage is being recorded and stored in a database. I’m not choosing that footage to be stored and recorded in a database, in the same way I choose to do a Facebook Live video and actively know that I’m projecting that for the world to see and for the world to keep. That to me is the difference between social media, sending an email, and simply owning a recorder or an iPhone.

What about privacy in itself for you? Just from being in a media perspective? Anyone in this room saying, Shailene Woodley said this, and it turning into this huge story.

Shailene Woodley: Well, you can’t really control what other people say or do when it comes to you. You can’t control what labels other people deem to position upon you in order to understand better who they think you are. So for me to waste any of my time worrying about that is just going to create more stress that is completely out of my control. I can only control my own actions and what I choose to say and what I choose to do. That’s that.

What was the big revelation of your political summer and your hands-on involvement in politics and the campaign?

Shailene Woodley: Oh my gosh, so many things, but again, the biggest thing, nothing will change until the public demands it. 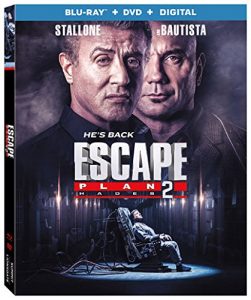 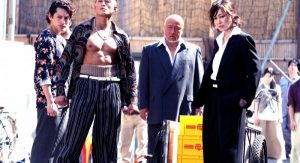 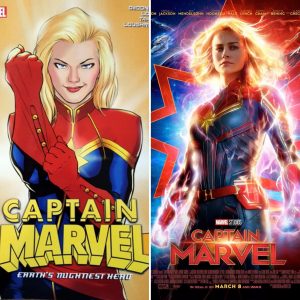 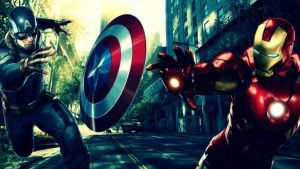 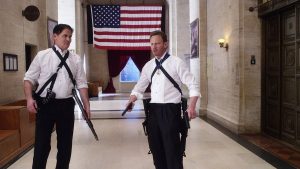