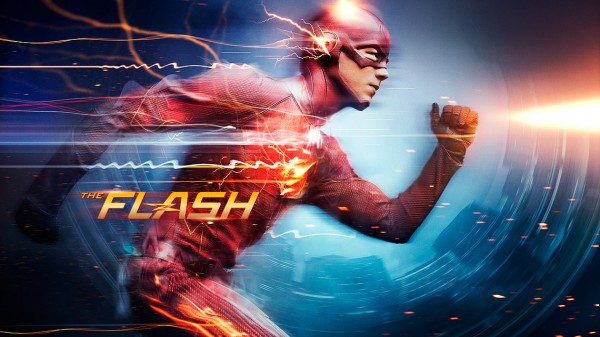 Harry and Jesse arrive, unannounced, from Earth-2. And surprise, she’s a speedster. Harry brought her back to Team Flash to have her checked out, supposedly. But in reality, the overprotective father wants Flash and the gang to talk her out of being a superhero. He thinks it’s too dangerous, and it is. Superheroes put their lives on the line for others on a regular basis. But Jesse’s got the calling. And she’s a little perturbed by her Dad’s sexist attitude. Everyone helps Barry, a man. So why is it so different for her, a woman? I’m not sure how old Jesse is, but I think she’s over 18 years old. So maybe she’s still a girl and not a woman, but you get where she’s coming from. And the one person she expects to be on her side, her teen crush Wally West, is acting all weird. What’s his problem? I’ll tell you. Wally is jealous! He wants to be Kid Flash so badly he dreams about it. And he was hit with dark matter the same time that Jesse was. So he can’t understand why he isn’t all powered up.

Harry Wells tells Wally that not everyone who comes in contact with Dark matter gets superpowers. And that’s true. When the particle accelerator exploded in the pilot, the whole city got a dose of the stuff, but only a few acquired abilities. But we know, from Flashpoint, that in the other reality Wally does become a speedster. But Barry won’t tell Wally or Joe about that. And I don’t know why. The new big bad in town, Alchemy, is going around activating superpowers in people who had powers in that other reality. Then he turns them to the dark side. So that makes Wally a prime target, and he doesn’t even know it. But honesty has never been the best policy with Team Flash. Every version of Harrison Wells has had secrets. Barry wasn’t honest with Iris about his feelings, or being the Flash. Cisco didn’t tell anyone he had his Vibe Powers. And now Caitlin is developing frost powers, like the evil Killer Frost, and she isn’t telling anyone.   What a tangled web we weave when first we practice to deceive.

This week’s bad meta-human can manipulate metal. She’s like the X-men’s Magneto, but with a Goth vibe. Her real name is Frankie, and she’s an orphan living in a toxic Foster Home. Her Foster Dad is an abusive jerk, and her Foster Mom is too fearful to protect herself, let alone Frankie. So when this Bad Dad comes home one day, throwing his weight around as usual, meek Frankie’s eyes glow and a streetlight crashes through the window, almost killing him. Frankie has become Magenta, the evil version of herself from the alternate timeline. She’s got this split personality thing going on. She’s Frankie in everyday life, but when she gets mad, she Hulks out and becomes the evil Magenta. (Though clobbering an abusive dude doesn’t seem that villainous.)

Bad Dad goes to the hospital. While Mom and Frankie are questioned about what happened, by the police. Frankie genuinely doesn’t remember what happened. When Magenta takes over she blacks out. But Julian Malfoy, sorry I couldn’t resist, suspects that Frankie is the menacing meta-human behind the attack. Julian is Barry’s office nemesis. But Julian goes a little overboard, and accuses Frankie, goading her until she’s angry. And then Magenta takes over, almost killing Julian. The Flash saves him. But Magenta is in control now, and she’s determined to kill Bad Dad. And once again, he kinda deserves to get roughed up. But Magenta’s plan is to drop a Titanic-sized freighter on the hospital, killing everyone inside, including Iris. And that’s just not cool. So The Flash goes into action. But he needs help. So Harry relents, encouraging Jesse to go help. She does. They stop the falling freighter, and Barry talks Magenta into calming down. And she becomes Frankie again. Everyone is saved, including Bad Dad, who then goes to prison.

Back at Star Labs, Team Flash help Frankie understand what happened to her. Caitlin finds her a nicer Foster home. And they send her on her way, now that Magenta appears to be under control. Though they vow to help if Magenta ever attempts to resurface. And Frankie confirms that she was contacted by Alchemy, in her dreams. He offered to give her the power to get out of her bad situation. But she had no idea that the power came at a price. She would have eventually lost herself and Magenta would have taken over. Uh-Oh, Wally better watch out, he’s been having speedster dreams. Will Alchemy contact him in his dreams and offer him the powers he wants so badly?  STAY TUNED!!!!!

LAST WORDS: Barry and Iris go on their first date. It’s boring and awkward. But they decide to be themselves the second time around, and it’s magical… Harry goes from overprotective Dad to supportive Dad, and he gives Jessie a super suit that Cisco designed. And he gives her the name Jesse Quick. (Just like in the comics) So now she’s a bonafied speedster, and for now, they are staying with Team Flash. 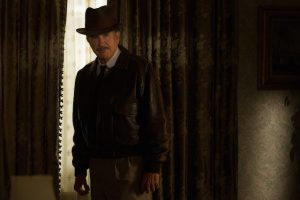 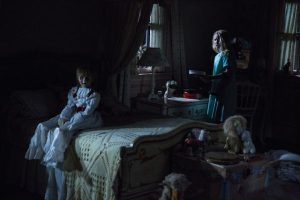 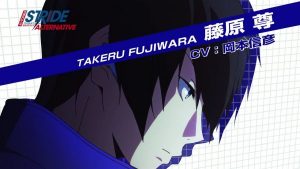 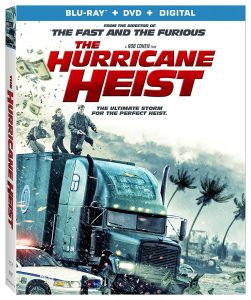 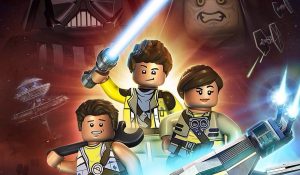