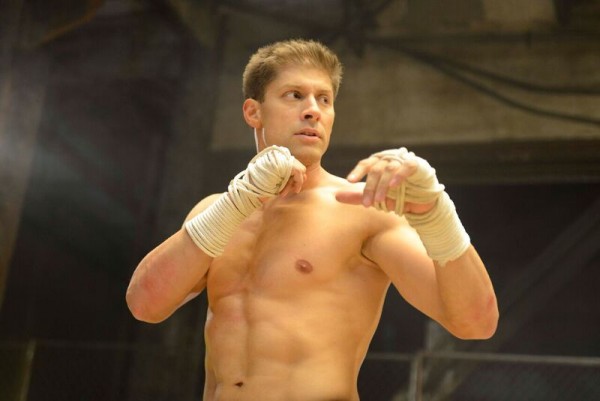 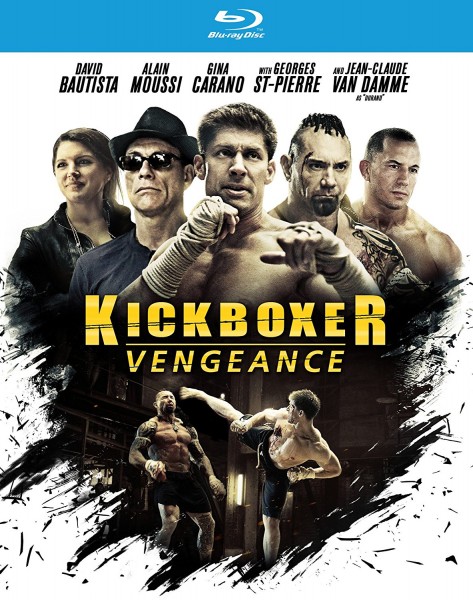 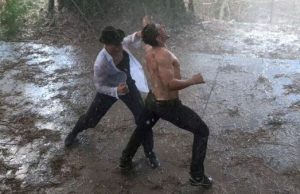 They have remade the plot of Kickboxer but it’s not like Kickboxer had an original plot. How many martial arts movies are about avenging a loved one? What they have done is given Kurt Sloane a whole lot more opponents to fight through to get to Tong Po (Dave Bautista), and some creative new training methods. This isn’t a vanity role for Van Damme either. He fights a lot.

Kickboxer: Vengeance is also set in Thailand, an updated hub for MMA in movies and real life. As such, it looks like a Thai movie. I guess you get that whether a Thai director or Hollywood shoots there. That’s the lighting and color of the country. It is a lush, beautiful training ground for Kickboxer action. 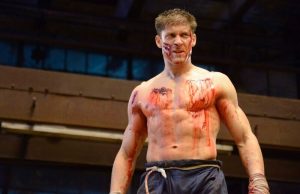 On Blu-ray you can really see see the definition in all the abs and muscles of the fighters. The underground arenas look grimy and scary as the fights play out in such backdrops. The behind the scenes bonus feature is too brief and does little more than recap the plot and characters, but it’s nice to see Kickboxer: Vengeance on Blu-ray and I’m excited for the new series to continue.

Kickboxer: Vengeance is now available on DVD and Blu-ray today.