Passengers is the kind of high concept movie I wish they’d make more often. I can describe the premise to you in a single sentence. A man and a woman on a spaceship wake from hypersleep 90 years too early, so they have to come to terms with living out their lives on the ship. Of course there are more twists and surprises. That’s the fun, but the premise is fascinating enough to get you into the theater.

Jim Preston (Chris Pratt) is the first to wake up and Passengers does a good job showing the situation, without telling. When there are computerized instructions, it’s more to illustrate that they didn’t plan for this. Jim is shown an orientation video that answers his questions wrong, giving vague responses to questions they predicted, none of which are “why am I alone?”

There’s a bit of Home Alone in Space as Jim exhausts all the entertainment. I imagine entertainment was provided for the four months they were planning passengers to be awake for at the end, so it would get old fast. He also does everything he can in his first year. He reads the manual, tries to fix the pod, tries to bust through the crew chambers to wake someone up who actually knows how the ship works. When Aurora Lane (Jennifer Lawrence) wakes up, she can run and swim only a week later. That’s pretty agile for having slept 31 years. 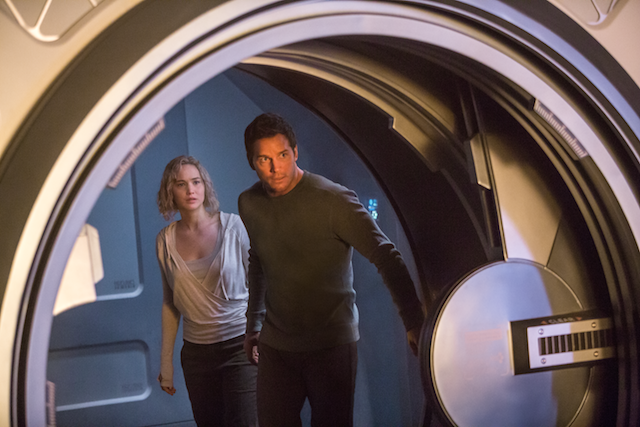 The visual effects are okay. I believe they are in space, but the slick CG doesn’t put a dent in 2001’s legacy. There are some cool disasters when other parts of the ship malfunction. The pool failure is a unique threat. How do you escape from drowning when there is no up?

Passengers has some missteps and many of the plot developments undermine the moral complexity of the premise, but it asks interesting questions even if it doesn’t always have the right answer. It certainly creates enough for Jim and Aurora to do on the ship to sustain the movie for two hours. 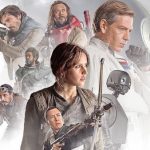 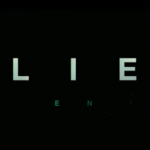