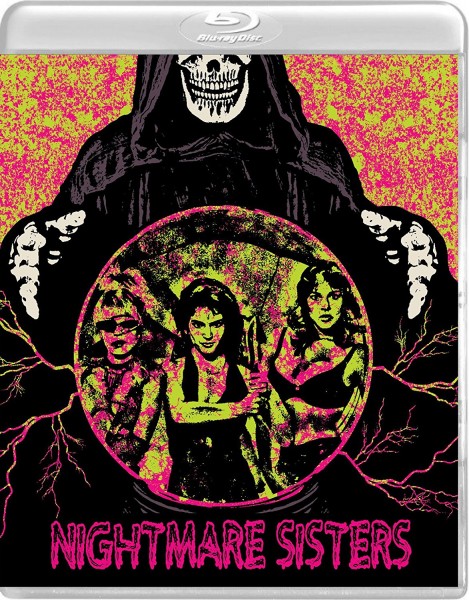 When I was an ’80s horror fan I was always looking for Nightmare Sisters. It never came on HBO/Cinemax/Showtime and I never saw it in a video store, so the first time I ever had access to it was 30 years later when it came out on Blu-ray. And it still took me months from it’s October release for me to finally watch and review it. Maybe by now I was worried it wouldn’t live up to the legend, yet I also wonder if I could have appreciated it in 1988 beyond the three stars, Brinke Stevens, Linnea Quigley and Michelle Bauer.

In 1988 I took it for granted that every movie that got made was made the same way. Now that I know the difference between studio, indie and Guerilla film I can appreciate that David DeCocteau figured out how to cobble together 80 minutes with trims and a single location. Because he used 35mm trims, Nightmare Sisters looks like a standard film of its era, shot on the same material which is rarely even used today. 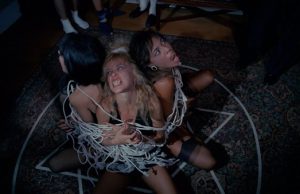 Now that it’s restored in 2K for Blu-ray, Nightmare Sisters looks better than some studio movies. The establishing shot is grainy as hell, but closeups look like today. Inside the house it’s well lit. And the nudity in HD, with our scream queens sprayed down to glisten or soaped up in a bubble bath, is surely more glamorous than if I’d recorded it off cable.

You can also appreciate the shots they settled for because it was good enough. The Twister scene is out of focus. That’s film, baby. They can’t reshoot on these low budgets. Flubbed lines are left in too. It’s real, man. 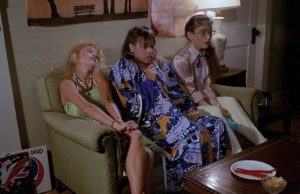 The movie burns a lot of time on single takes of dialogue and a prologue with a fortune teller. But once Stevens, Quigley and Bauer get possessed, Nightmare Sisters delivers the debauchery it promises. Their nerd versions are adorable in classic 80s way with glasses, pony tails, fake teeth and even a cat suit!

The original rock songs are pretty good too. Remember when even knockoff movies had their own theme song?

Bonus features include the entire TV version of Nightmare Sisters with alternate takes of the actresses in lingerie. The pie scene is completely reshot in closeup with a stray hand off camera. These alternate scenes were shot a full year later and only exist in this VHS quality. Bloopers also appear in VHS quality.

So after 30 years, I can cross Nightmare Sisters off the list. Well, not cross it off because I’m keeping it on my shelf! 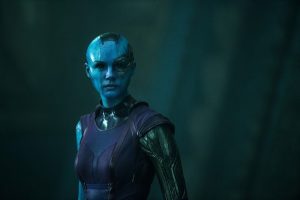 NEBULA’S Alternative Costume For GUARDIANS OF THE GALAXY 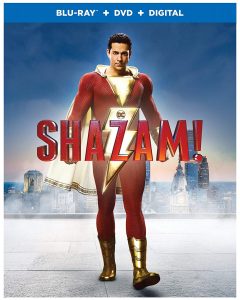 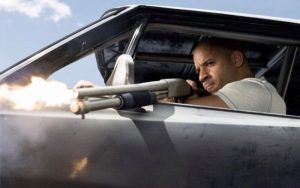 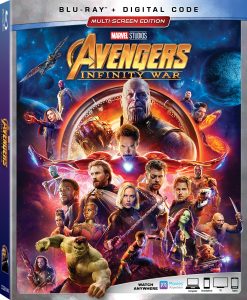 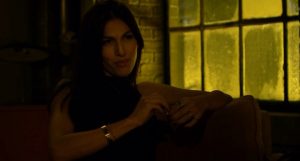