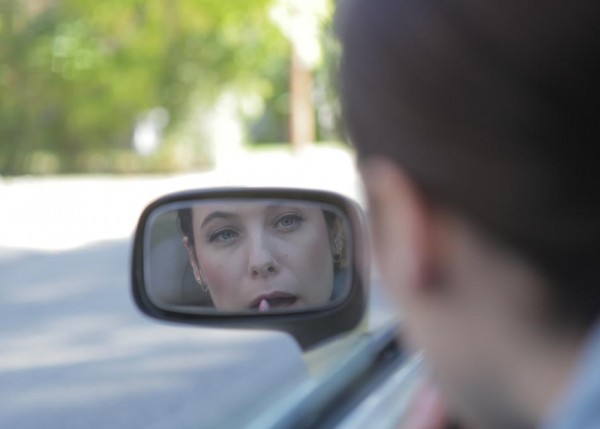 Caroline Dhavernas is one of my favorite actors. I can to her relatively late since Hannibal was the first thing I noticed her in. She played my favorite character in Goodbye World, a film in which every character represented a different perspective. So I was glad to see her in her own movie at SXSW, Easy Living.

Sherry (Dhavernas) is a door to door makeup saleswoman. At night she picks up guys in bars. It all seems a little sad and then we learn about family she’s neglecting and dreams unfulfilled.

Dhavernas is great in this. She’s vulnerable without showing off. Sherry is just getting through day. In part she doesn’t know there’s something better. One night stands do the job. She can start over every time. And there’s nothing wrong with meeting new people every night. That’s what we should do whether sexually or platonically.

Sherry wants her own business but she’s totally blindsided by the bank process. That feels like a common issue in today’s world. People are told to pull themselves up by their bootstraps and be their own entrepreneurs but not given basic skills like making a business plan and applying for a loan. These are unspoken advantages that people of privilege have. Maybe Sherry could run her own business if she’d had the education or training but that’s not her only problem.

I love Sherry as a saleswoman because she doesn’t pressure her customers. She can read when a customer is not ready. That means Sherry’s not making money today but it’s gotta be less stressful to not force people to spend money they don’t have on things they don’t need.

It’s not all carefree for Sherry. She is neglecting her daughter, Alice. Sherry’s sister took Alice in and now it’s been 10 years, and Sherry’s no closer to self-reliance

Easy Living is an indie movie so doesn’t really have a big resolution. It’s real, man, but in a good way. There’s no Hollywood magically fixing Sherry. She does have a random climactic encounter but only gives her a little perspective to move forward.

The point is spending time with a flawed character, and really a compelling actor who doesn’t often get to go on the journey a leading role allows. Although Hannibal and Goodbye World also gave her a lot, I want more Caroline Dhavernas and Easy Living fits the bill. 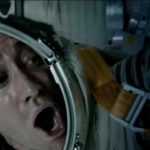 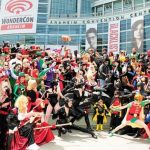