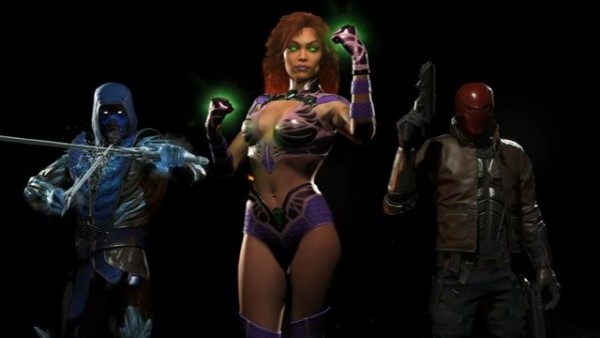 The wait is almost over as Injustice 2 is set to release in less than 2 weeks.  Today, NetherRealm Studios announced 3 additional fighters that will be added to the already awesome lineup.

Included in the DLC Fighter Pack 1 (9 fighters total) so far is:  Starfire, Red Hood, and Sub-Zero (Mortal Kombat). Unfortunately, a release date on the Fighter Pack has not been announced.

Check out the Trailer below: 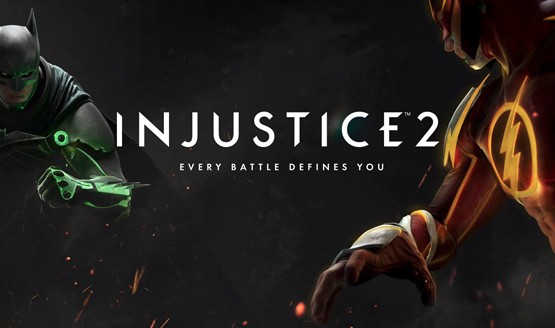 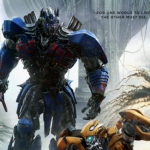