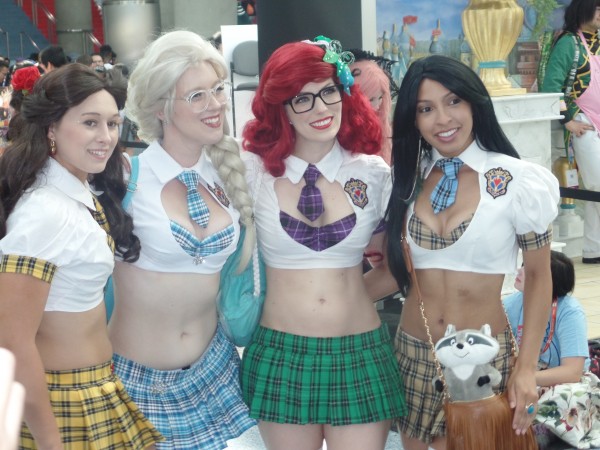 I know I’m usually the guy that’s all about the DC Nation, but I got my start, as a writer, working in anime.  I wrote the English scripts for a show called AMBASSADOR MAGMA. It was a twelve episode series about a giant golden robot, with long flowing blonde hair, who fought the forces of evil.  With the help of a little boy of course. I wrote six episodes of that giant robot series, and also wrote the two-part finale for ULTRAMAN – THE ULTIMATE HERO.  He was another giant superhero who fought evil.  There were a lot of giants fighting monsters back then.  But I digress. Every now and then I like to revisit my anime roots at a quaint little gathering called Anime Expo.  I’m kidding, of course, Anime Expo was the huge anime extravaganza at the Los Angeles Convention Center that took place over the long July 4th weekend. There was Cosplay, cool panels, artist, celebrities, and a huge exhibit hall where they sold all things anime.  It was awesome!  And since it’s a slow news day, I thought I’d show you some pictures I took before my camera died.  Enjoy, and get tickets for next year.  It’s worth it.

ONWARD: Pixar’s Latest Gets A Teaser 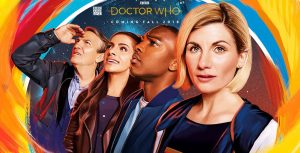 DOCTOR WHO Clip: I’m Looking For A Doctor! 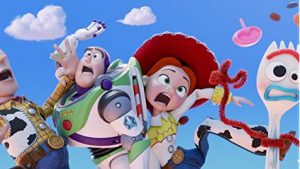 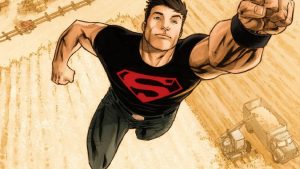 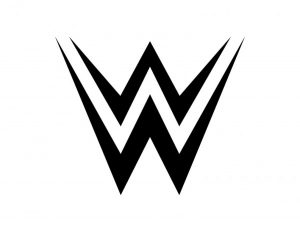 BROCK LESNAR And The Implicit Function of Crotch Jewelry